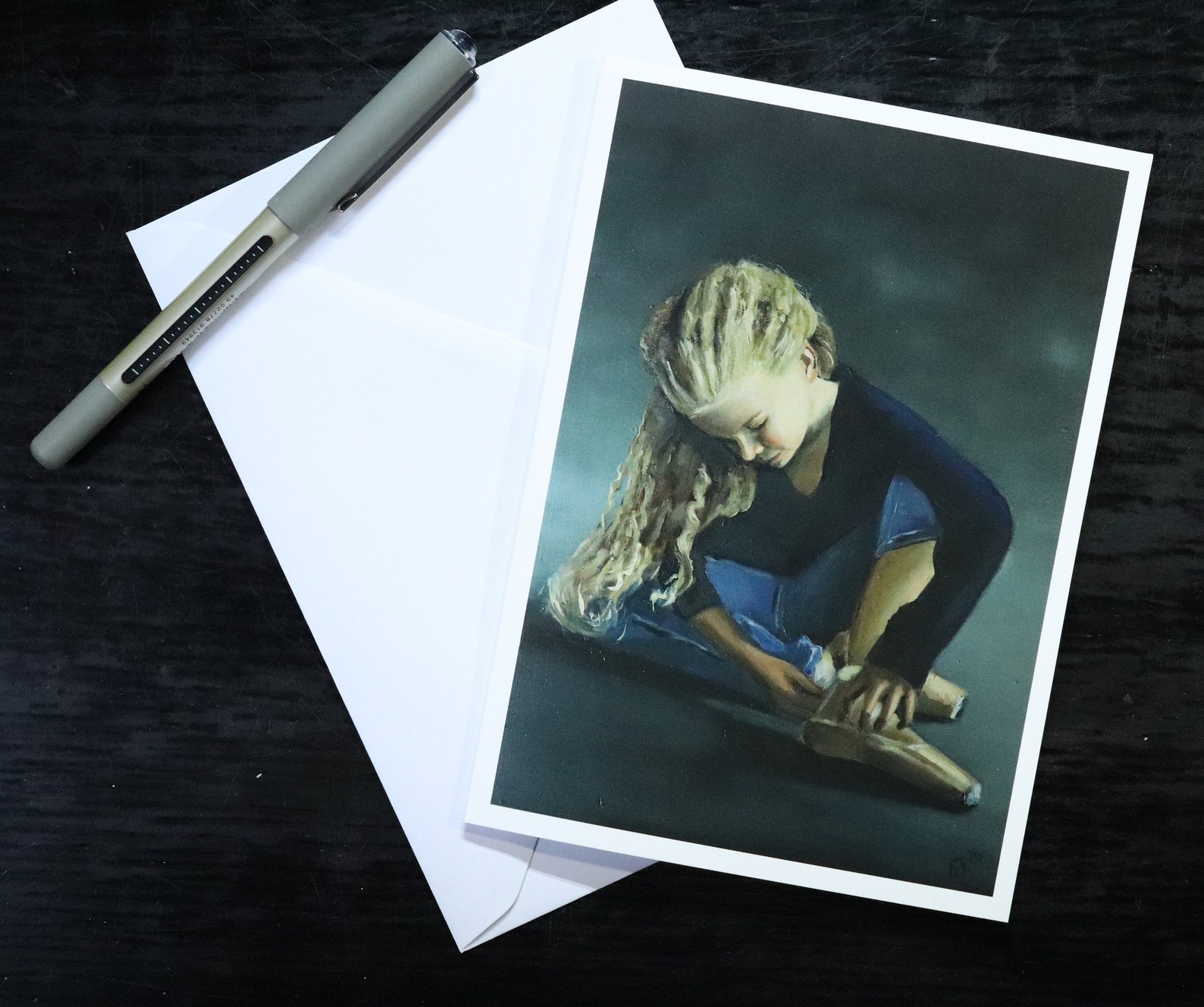 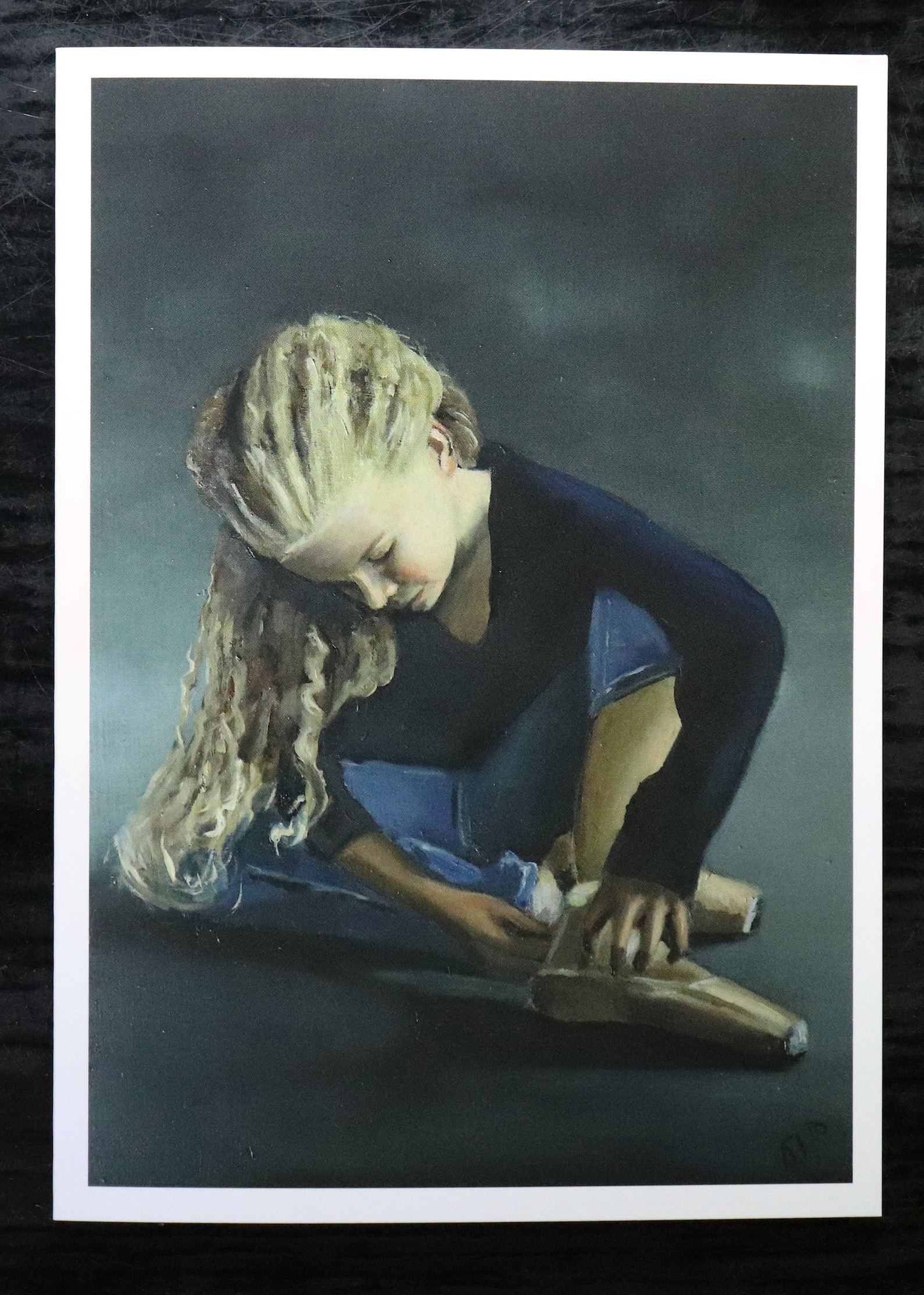 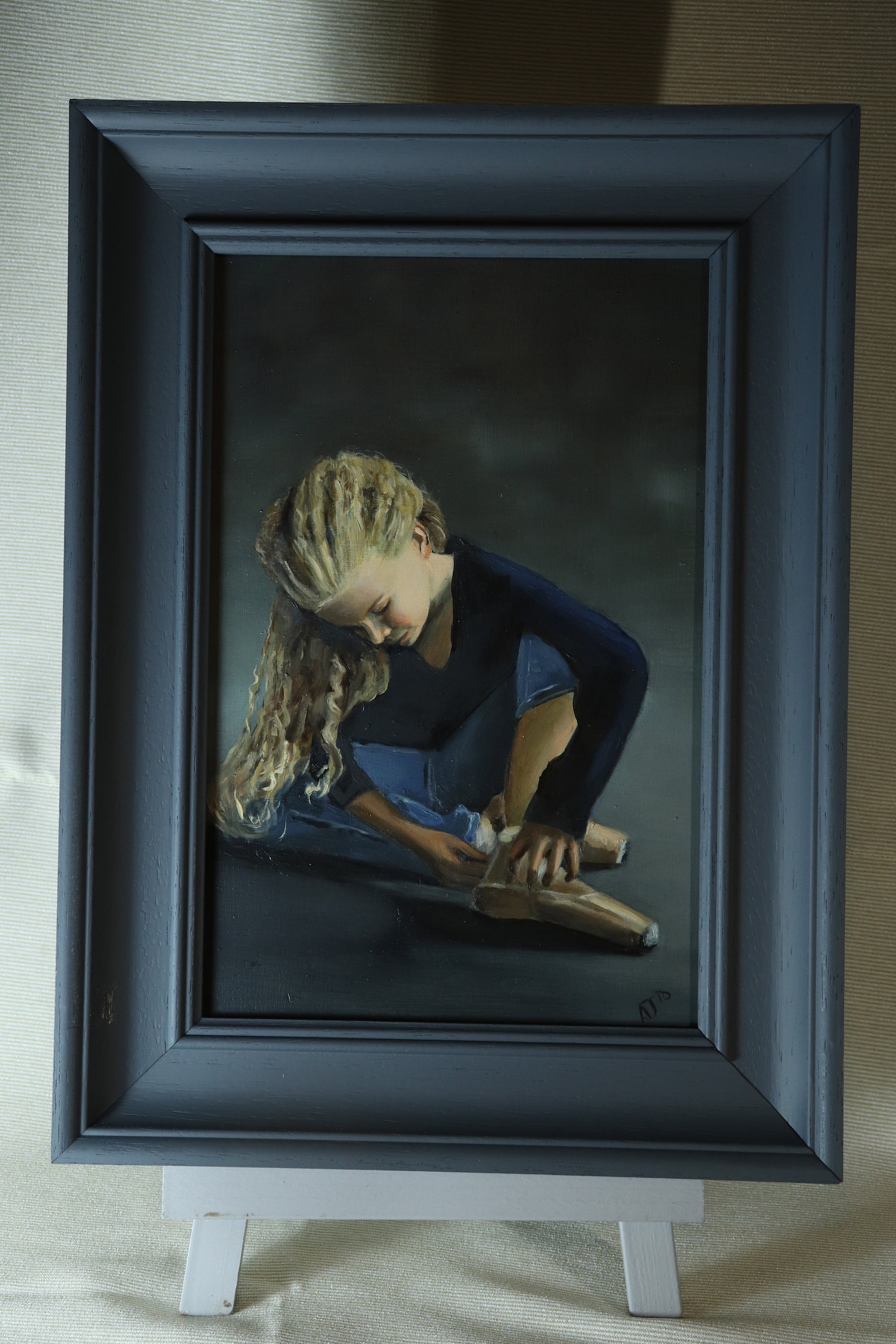 Annika Vineyards Hosts annual Wine and Golf Event — 9 a.m. Aug. 12. Celebrate the latest vintages from golf legend Annika Sorenstam and Wente Vineyards. Enjoy a day of golf in the vineyards honoring the release of the 2008 ANNIKA Vineyards Syrah and 2009 Chardonnay. Start the day with a continental breakfast followed by a golf clinic conducted by Annika herself. Then enjoy a shotgun golf tournament, including lunch and wine tastings, and photo opportunities as guests play through 18 holes. End your day with a reception and wine country dinner while overlooking the 18th green of The Course at Wente Vineyard. $350, $80 for dinner only. 5040 Arroyo Road, Livermore. 925-456-2477.

“Lots of young kids these days are going through that. It’s so important to find a place that’s safe to be yourself. I was able to find who I was, as a person, in the dance world.”. He’s returning to the Bay Area in Shaping Sound dance company’s latest production, “After The Curtain.” It features a dozen dancers and depicts a 1930s style cabaret, on stage and behind the scenes. It explores the relationships among the performers. Lazzarini portrays the cabaret’s emcee. Also starring are Emmy-winning choreographer Travis Wall and Teddy Forance. They co-founded Shaping Sound with Lazzarini. The cast also includes 2015 “So You Think You Can Dance” winner Gaby Diaz and Santa Cruz native Chantel Aguirre of “Dancing with the Stars” fame.