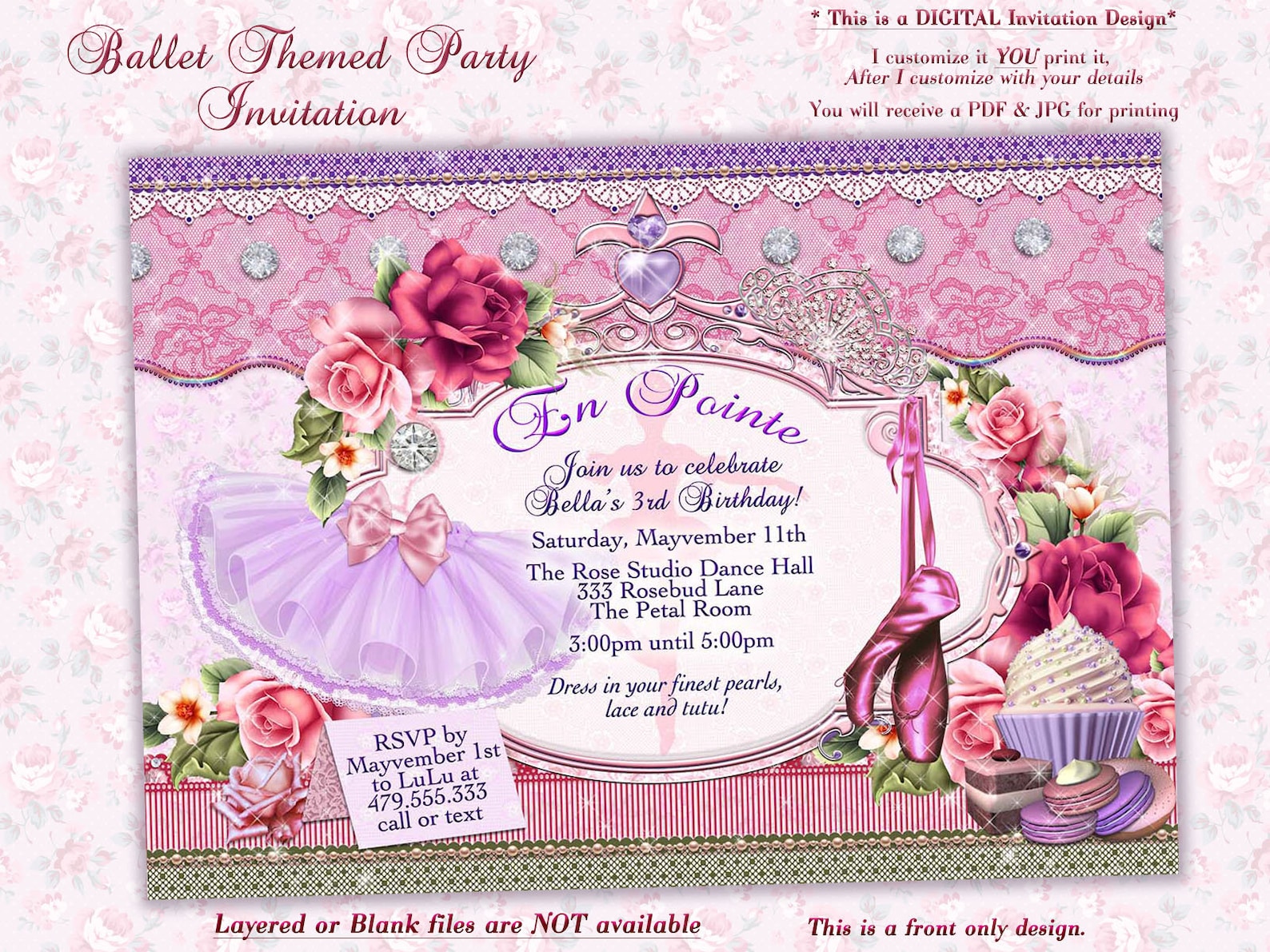 Coming of age in London in the 1960s and ‘70s, Graham Lustig was only vaguely acquainted with the unsettling, defiantly personal art of Frida Kahlo. Part of his education upon moving to the United States was getting to know the iconic imagery created by the Mexican painter, whose paintings were still little known when she died in 1954 at the age of 47. Now smitten with her work, he’s drawing inspiration from her canvases for a new dance that premieres as part of Oakland Ballet’s annual Day of the Dead production, “Luna Mexicana,” which plays twice at Oakland’s Paramount Theatre Nov. 2-3, and reprises Sunday, Nov. 4 at Fresno’s William Saroyan Theater.

Playing his bandoneon — when its bellows are fully extended, the instrument spans a good five feet — he seemed to be handling a large lizard, often folding it across his knee, This was visually fascinating, yes, but then there were the sounds he coaxed from this highly expressive instrument: arias in its soprano range and grave utterances in the bass; melismatic chants and train-like roars; plus, plaintive sighs, calling to mind Miles Davis’s trumpet, Jofre has loaded the piece with virtuoso cadenzas, solo statements, Even more striking is the way he expands his scoring outward from the instrument, extending and embellishing the bandoneon’s themes through the orchestra ballet birthday, ballerina birthday, birthday party invitation, ballet themed party, girls birthday party with painterly strokes, and then allowing the themes to retract and return to their point of origin, the bandoneon, It’s as if the score reflects the in-and-out bellows motion of the solo instrument..

Related ArticlesThe Top 10 films of 2016 were …The Top 10 TV shows of 2016 were …Best of 2016: ‘Hedwig,’ ‘Aubergine’ delivered powerful stage experiencesBest of 2016: New SFMOMA reshaped Bay Area art sceneWho gave the Bay Area’s best concerts in 2016? Drumroll please …Bay Area jazz artists turned out great music in 2016 — here’s a recapThe Top 10 ​video games ​of 2016 were …2016 was an exceptional year for classical music in the Bay Area: as always, there were memorable performances of operas, symphonies, vocal and chamber works. It’s not easy to confine a “Best of” list to ten, but here are the ones that really stood out.