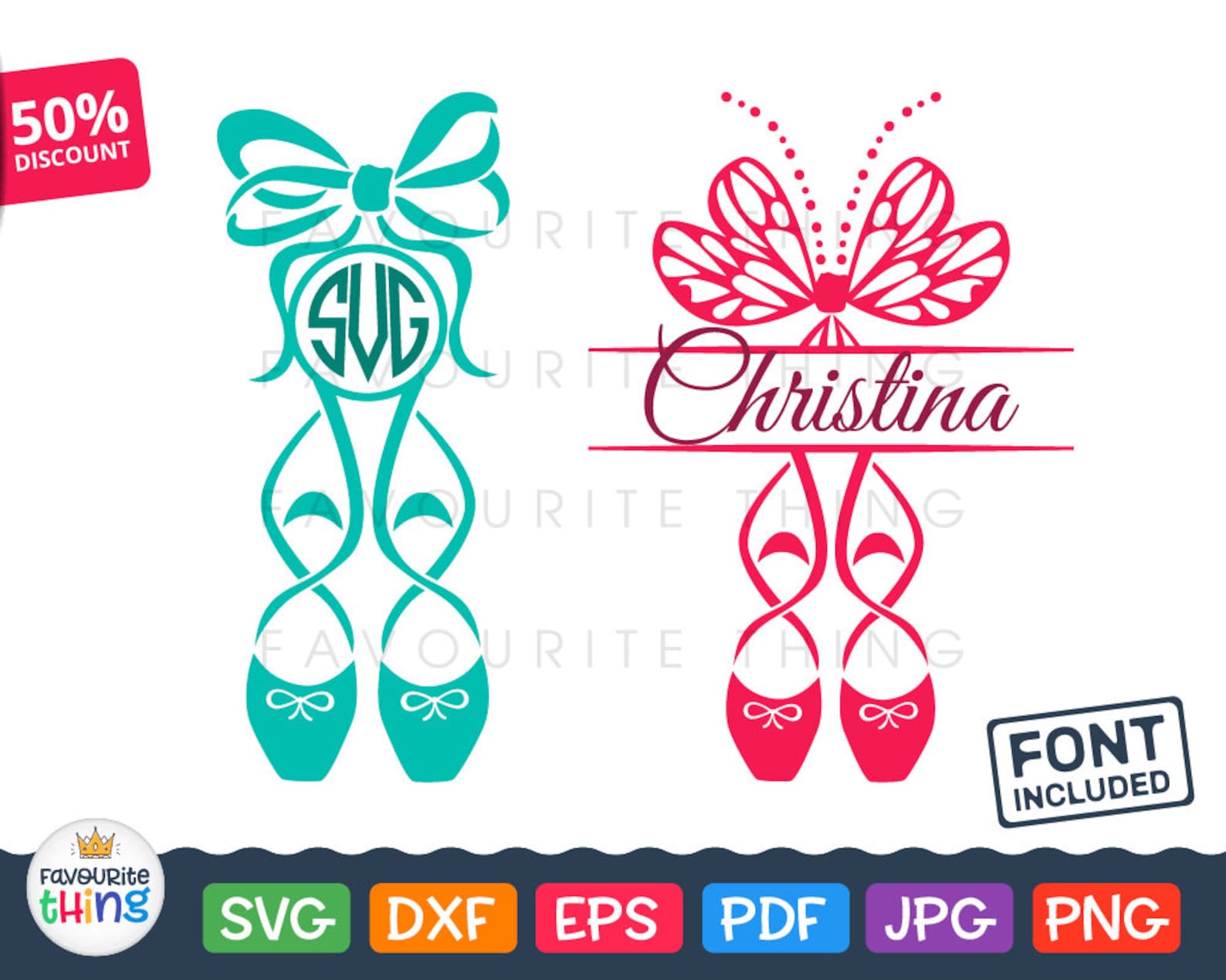 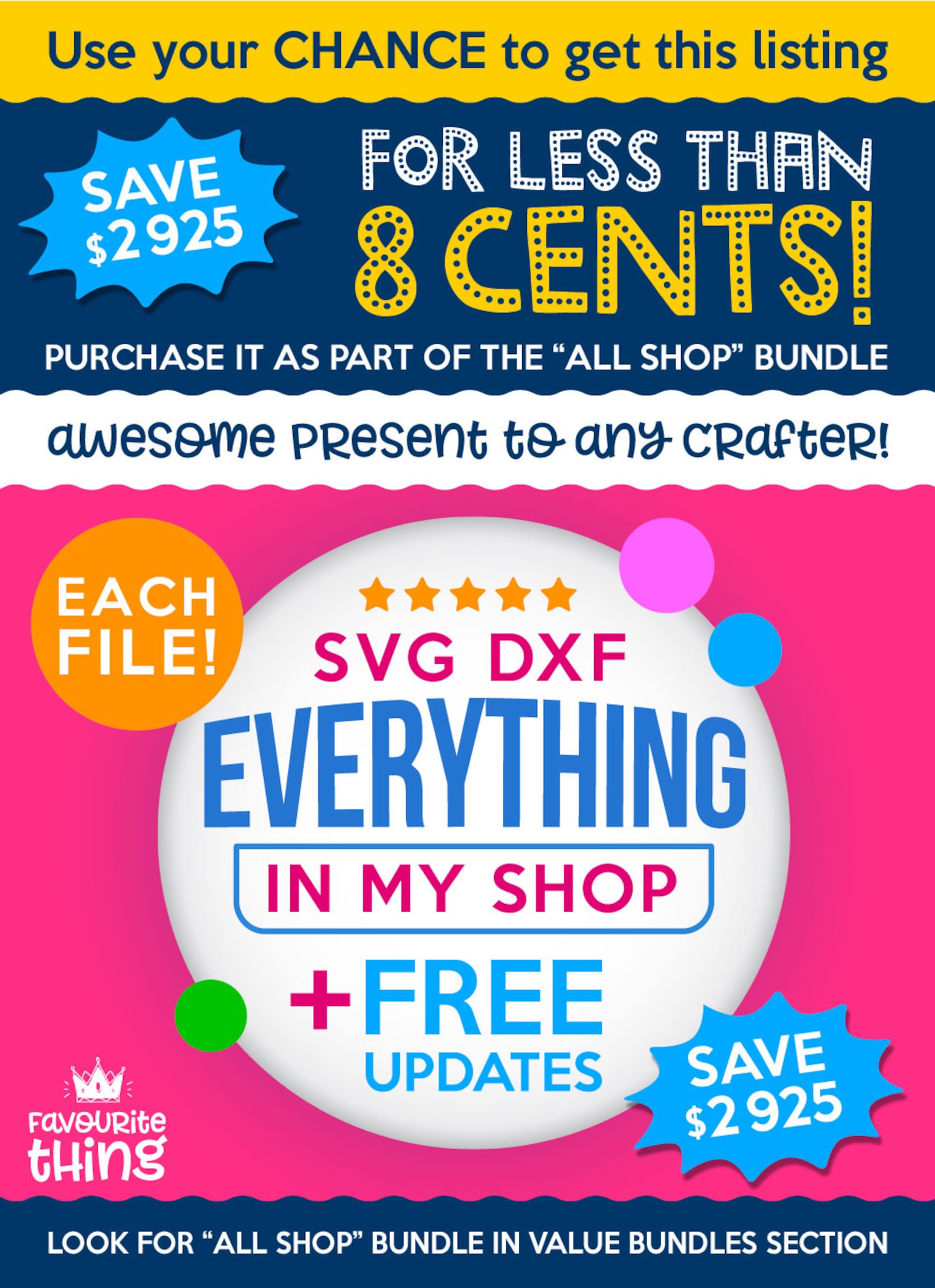 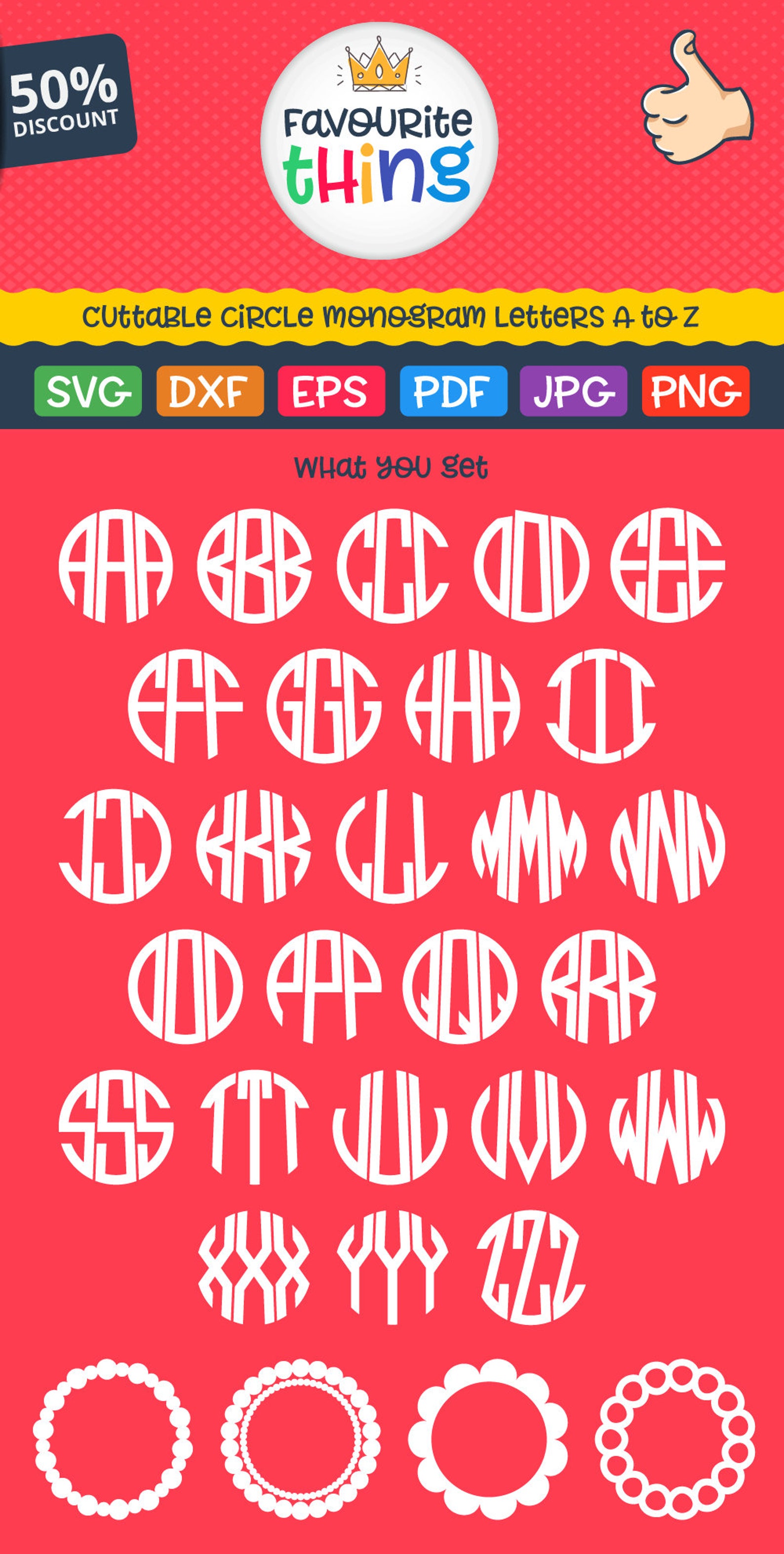 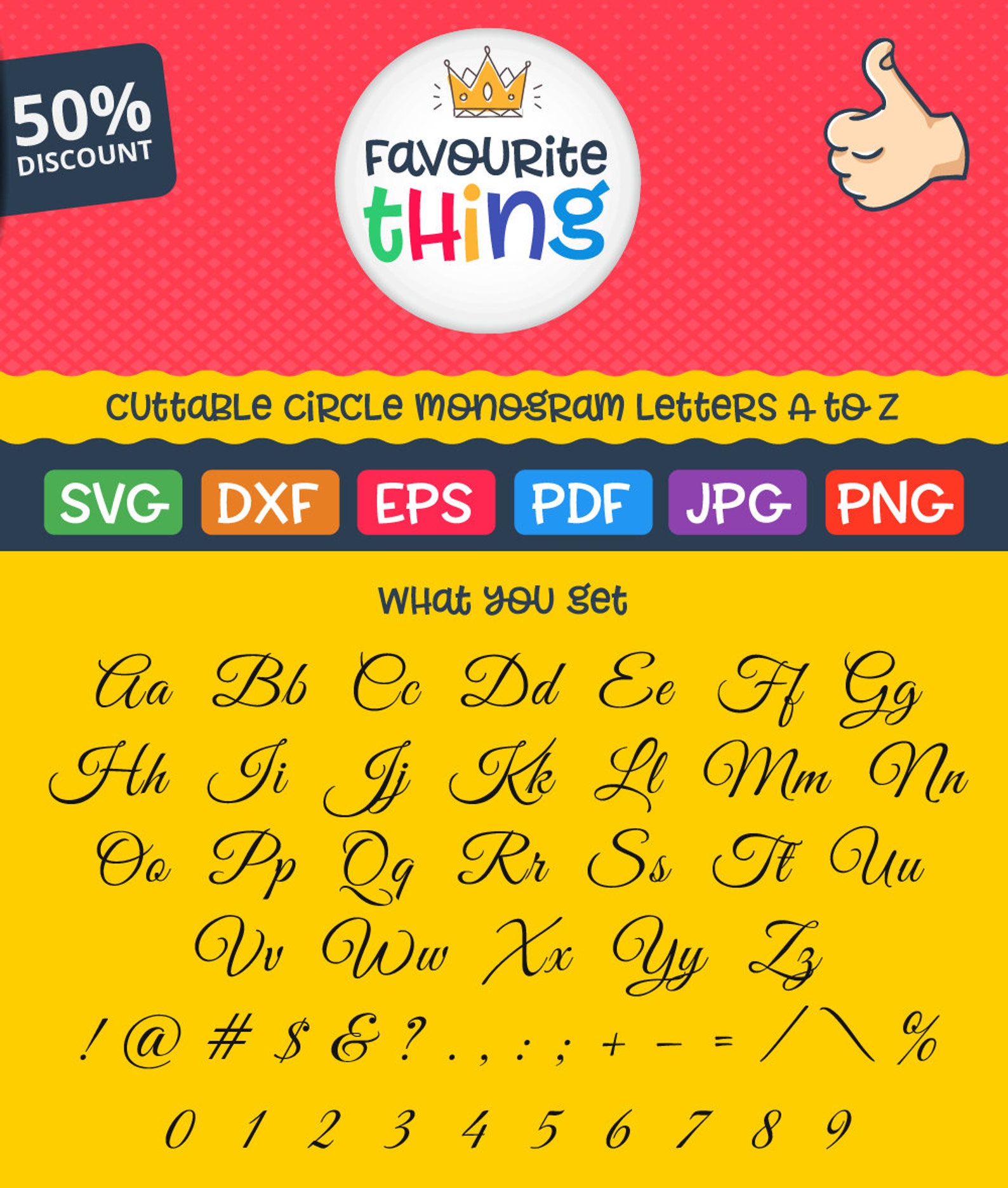 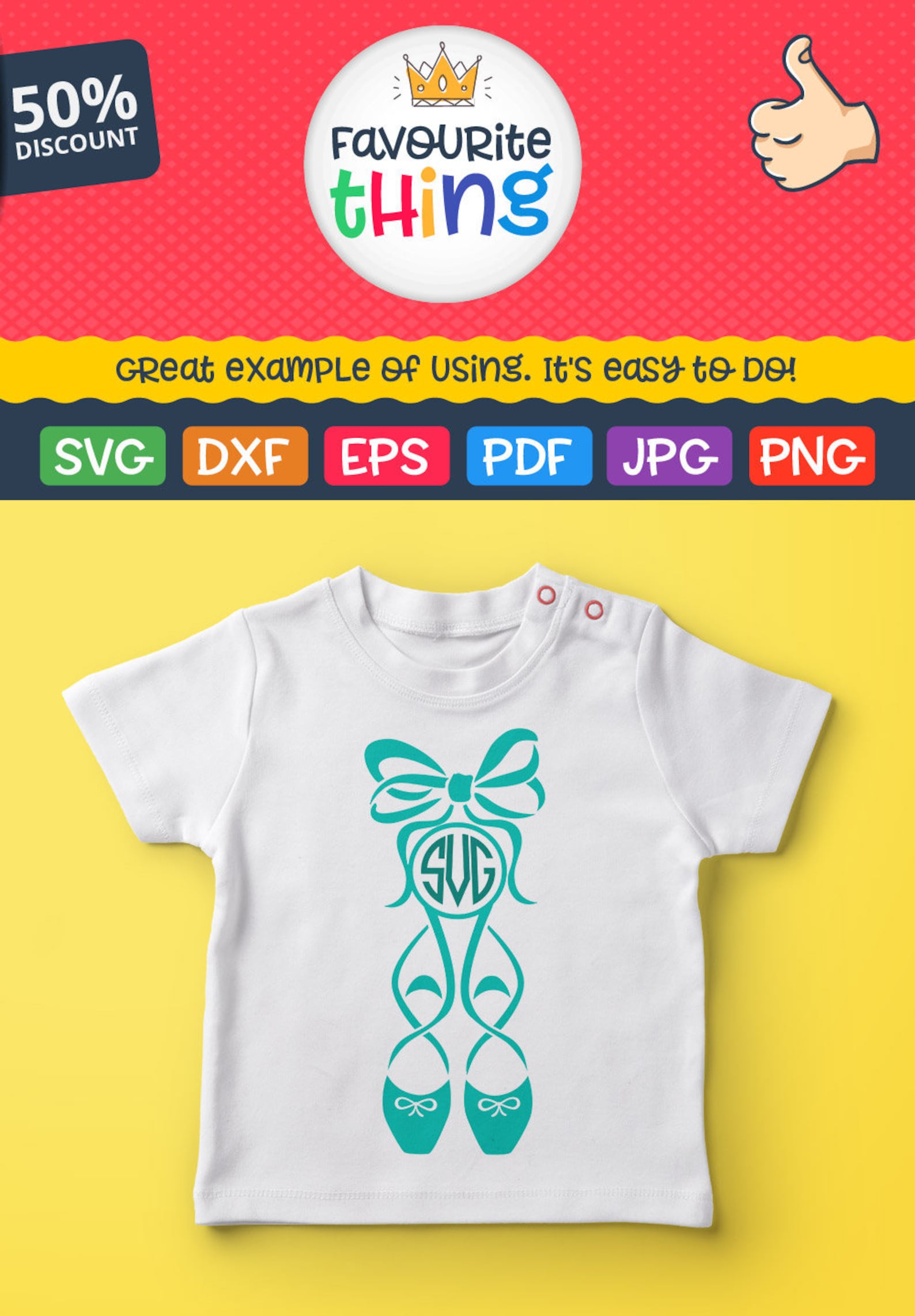 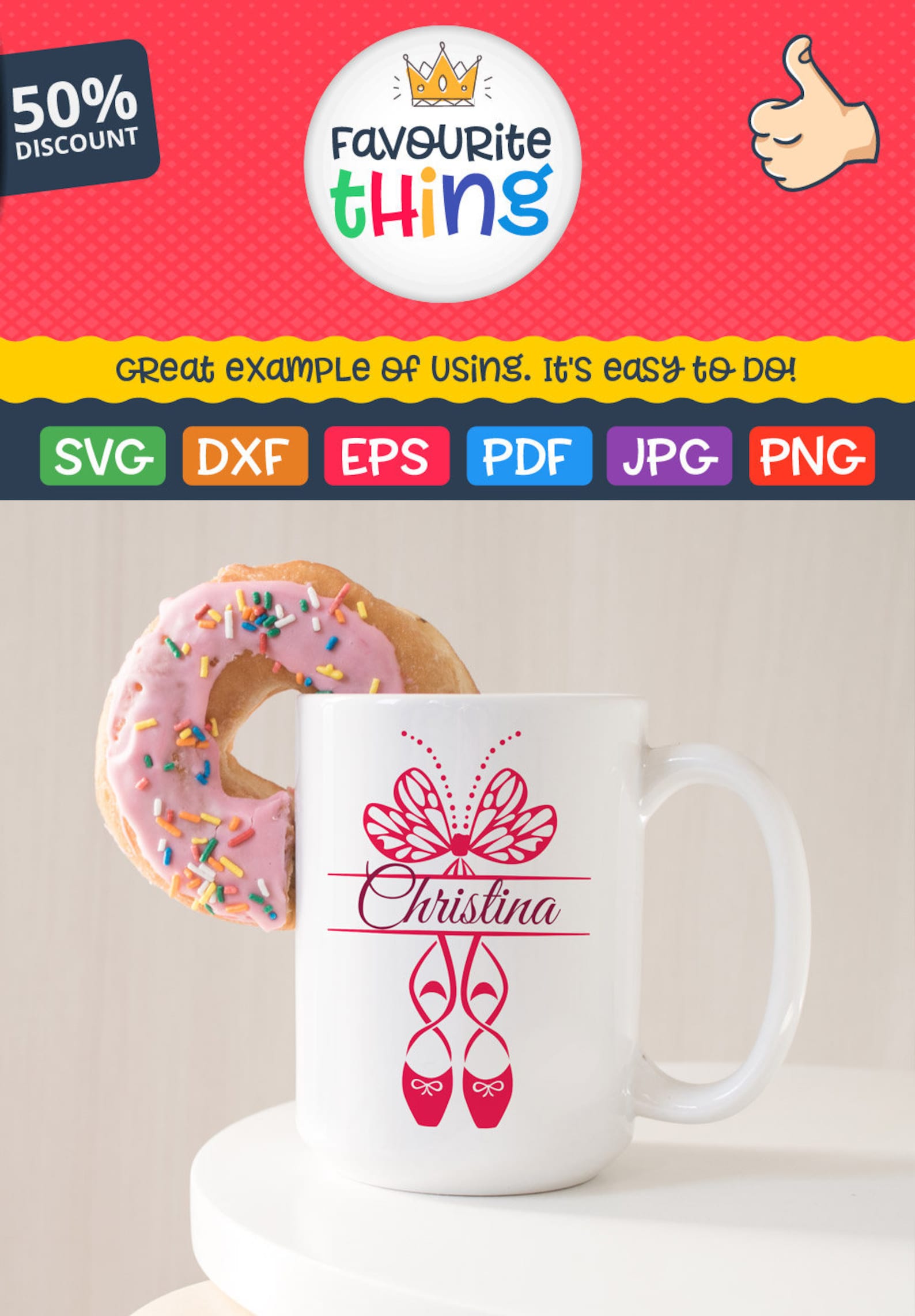 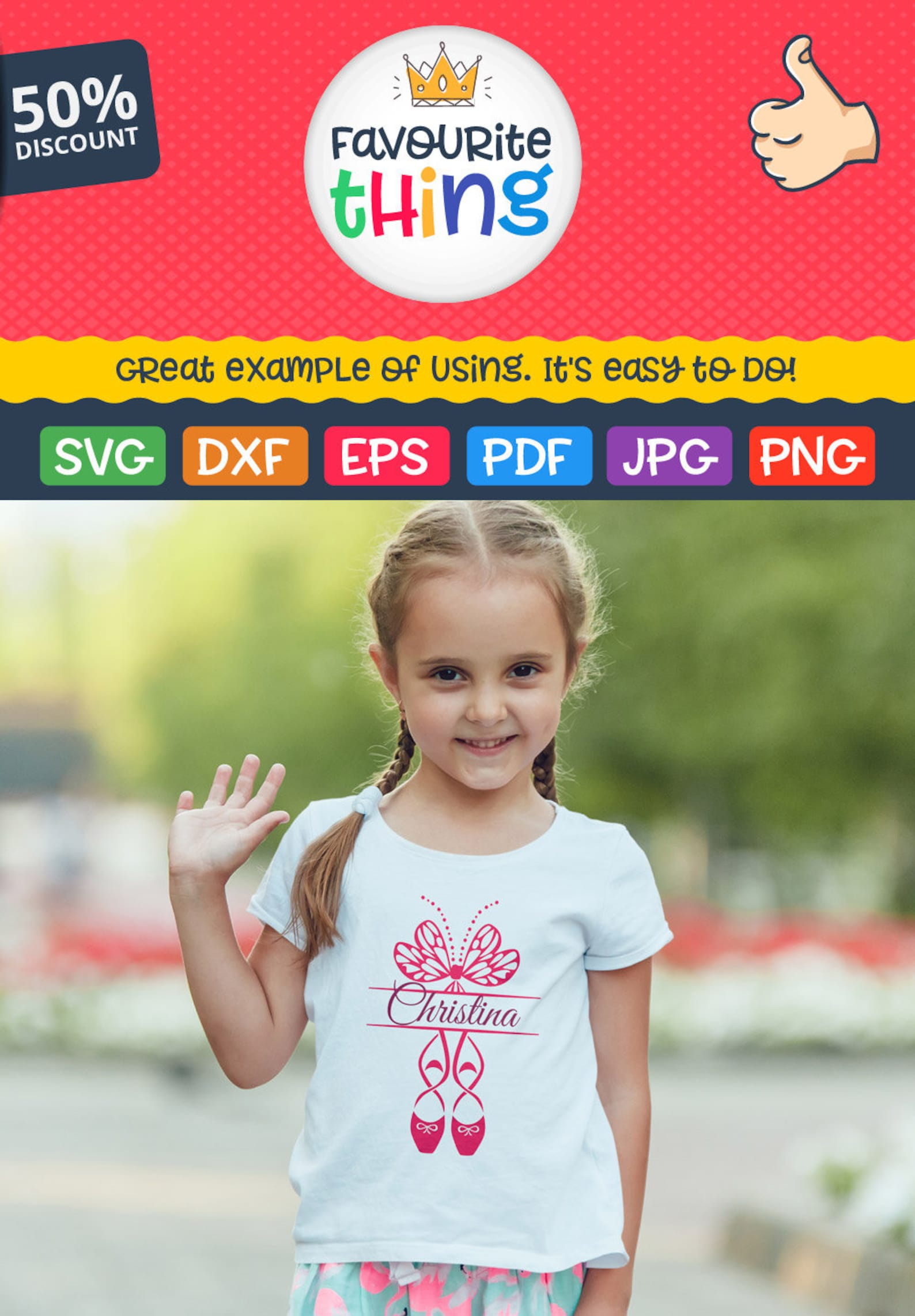 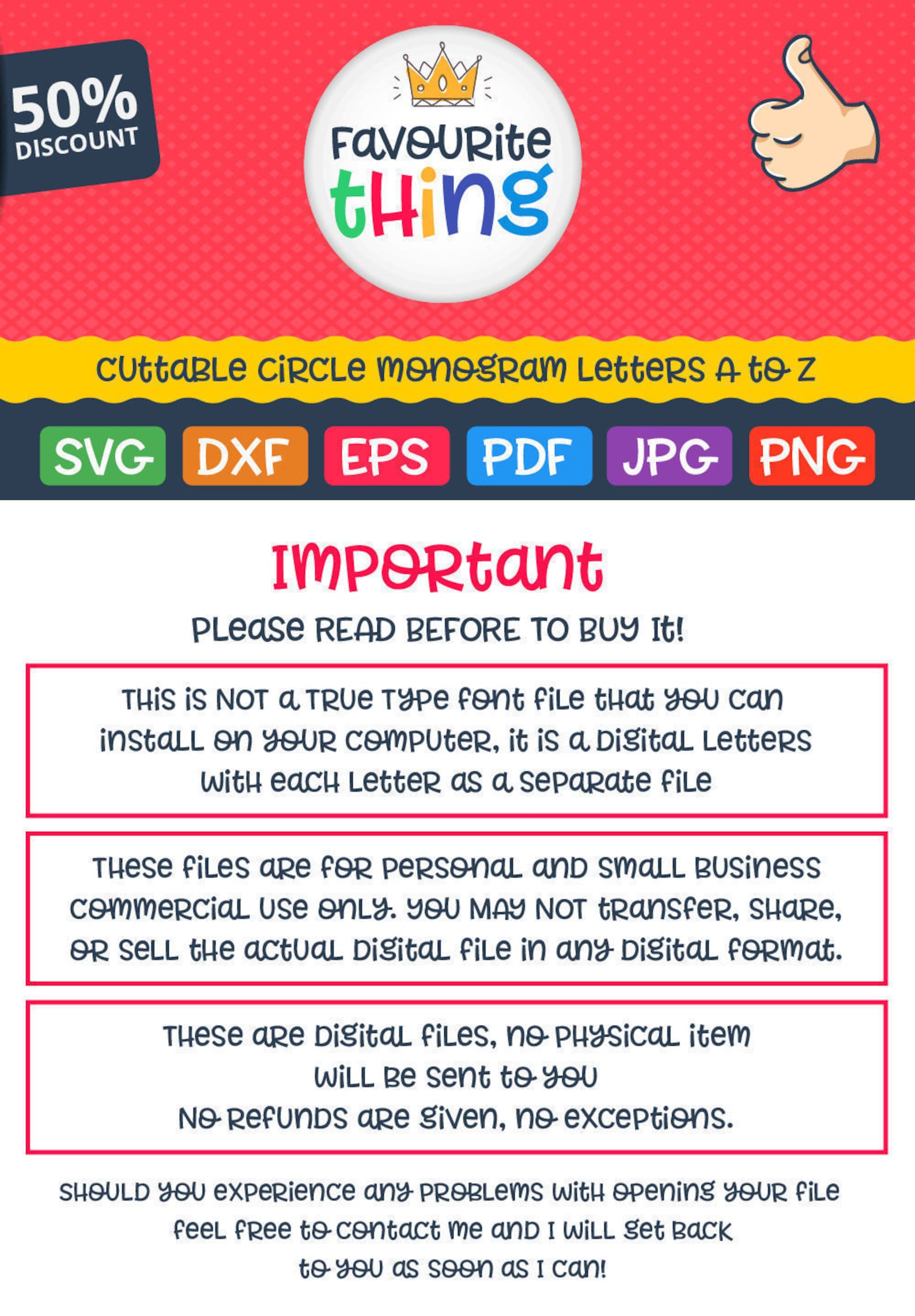 “By the time we decided to start a band, it was something we’d both been wanting to do,” says St. Juste, who is The Seshen’s primary songwriter. “Both Aki and I look for things to inspire us in new and different ways,” she adds. “At the end of the day we really wanted to…feel unique to ourselves.”. St. Juste says the band is looking forward to discovering more innovative sounds. “That’s the exciting thing about creativity,” she adds. “My main goal is to be open to new paths.”.

For more information, call 925-943-5846 or go to www.arts-ed.org/civicartsale.htm. Created by President Franklin D. Roosevelt in 1935, the WPA was the largest New Deal agency, employing millions to carry out public works projects. The Federal Art Project put thousands of artists to work creating more than 200,000 separate works, including posters, murals and paintings. “The American Scene” brings together works by more than 65 artists who found employment with the FAP, some of whom lived in the Bay Area during the Great Depression. Thousands of artists created visual artworks, and struggling musicians, actors and writers got jobs with the music, theater and writing divisions. Each of these artists played a role in enriching a population that had suffered tremendous economic setbacks.