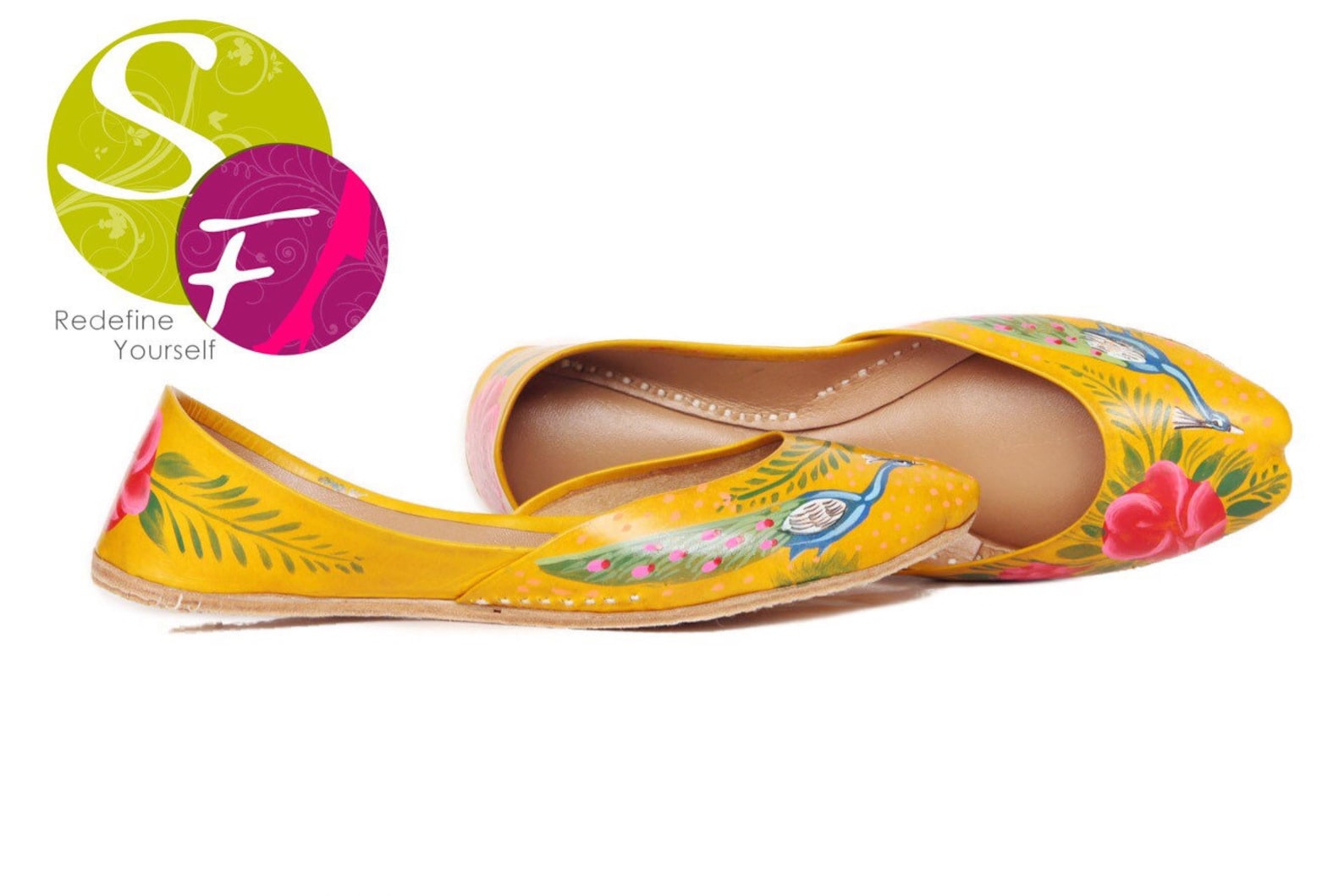 Recalling the impromptu demonstration, Cal Performances Director Matías Tarnopolsky described Das’ death as “a monumental loss to the artistic community, locally, nationally and internationally, that’s going to be felt for a long time to come. The magic of the man you saw at the news conference was palpable in everything he touched. He embodied all his artistic, ethical and cultural values with profound integrity, and it’s very hard to adequately describe the influence he’s had on generations of dancers and musicians, in genres far beyond his own.”.

In an effort to support early literacy in children, the district will kick off its “Ready to Read” program in conjunction with the “Month of the Young Child.” The district encourages parents and caregivers to take advantage of the free programs, workshops, and resources at local libraries that encourage early literacy through talking, reading, singing, playing and writing with children to help them prepare for later academic and vocational success, These techniques are based on the American Library Association’s Every Child Ready to Read Initiative, This April, the library district, First Five of Santa Clara County and the Santa Clara County Board of Supervisors have joined together to celebrate the “Month of the Young Child.” Highlighting the “Month of the Young Child” will be a special family concert starring Jim Gill, a renowned musician and author specializing in children development and the importance peacock yellow handpainted women flat shoes ballet flats handpainted khussa juti ethnic painted shoes brooch handpainted mojari of playful interactions between children and their caregivers, The concert is scheduled for Friday, May 1 at 4 p.m, at Milpitas Public Library, 160 N, Main St..

I don’t know if the dancers actually auditioned in the order we saw, because the slightly goofy or strange dancers seemed to pop up smack between great auditions or sad stories. Jonathan Anzalone auditioned a few years ago and ended up insulting everyone. He was back, said he was a changed man and better dancer, but really seemed to be trying to become a “hip-hop pretzel” with all his contortions. The judges gave him the benefit of the doubt and sent him to choreography. The final auditions of the show were a sister and brother who were in a head-on collision only six weeks earlier. With their mother cheering from the audience, Jasmine Mason danced first with grace and maturity, and immediately was given a ticket to Las Vegas. Next was her brother, Marshea Kidd, who had auditioned for the last three seasons. In the accident, he was declared dead at first, then was in a coma for two days before recovering from a broken neck. He stepped onto the stage and danced like nothing had ever happened before Mary stopped the music to give him his ticket to Vegas.

Organized by Terry Cullinane and Cathy Rosenfeld, the event is in recognition of Oakland Tech’s centennial year and the many performers who got their start at the high school. The afternoon promises song, dance, music and theater from alumni performers, current staff members and award-winning student performers, with proceeds benefiting Boost, Oakland Tech’s after-school peer tutoring program. The idea grew out of last year’s Centennial Book Project, which reached out to more than 10,000 alumni and published a yearbook-style volume. Many fondly remembered performing during their high school years.