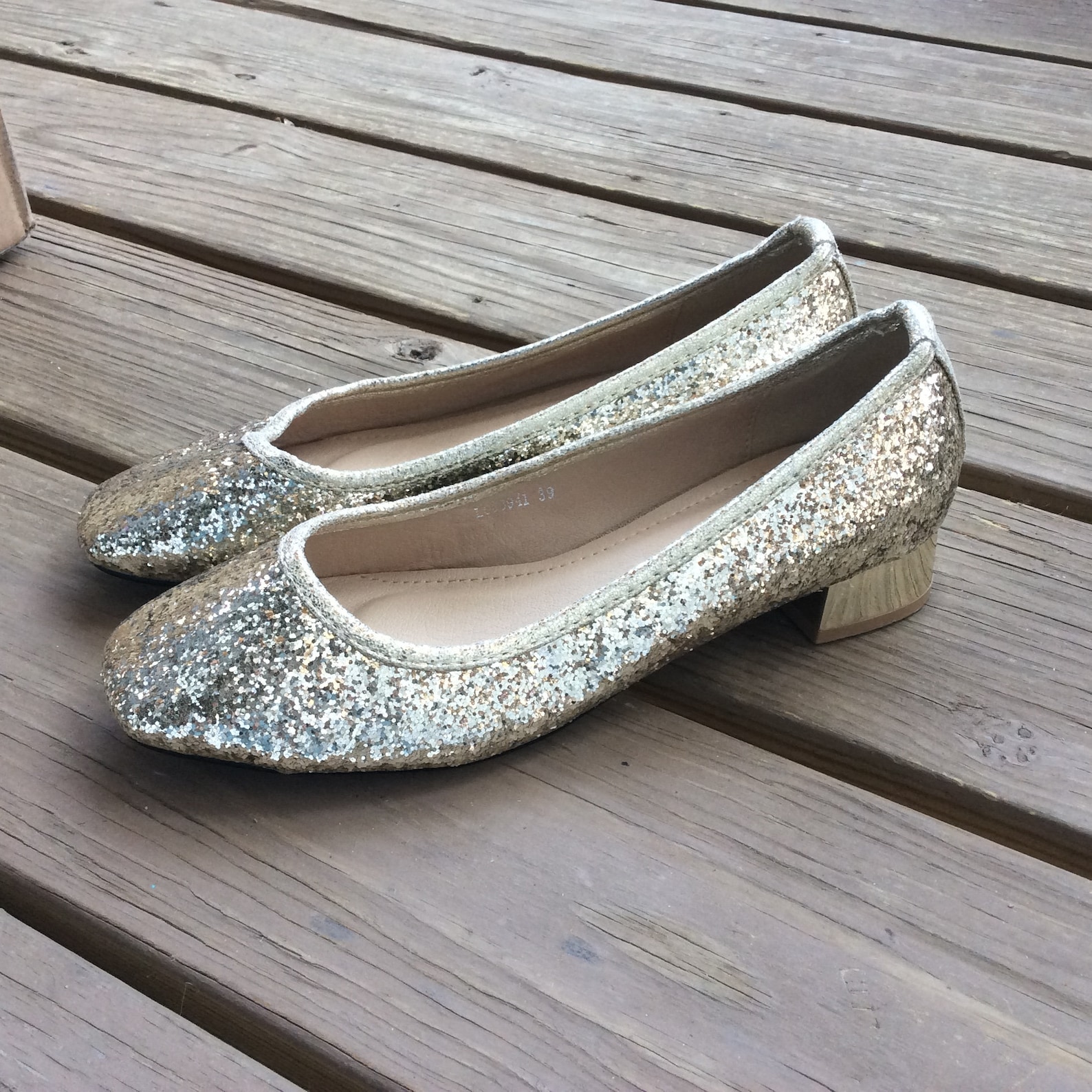 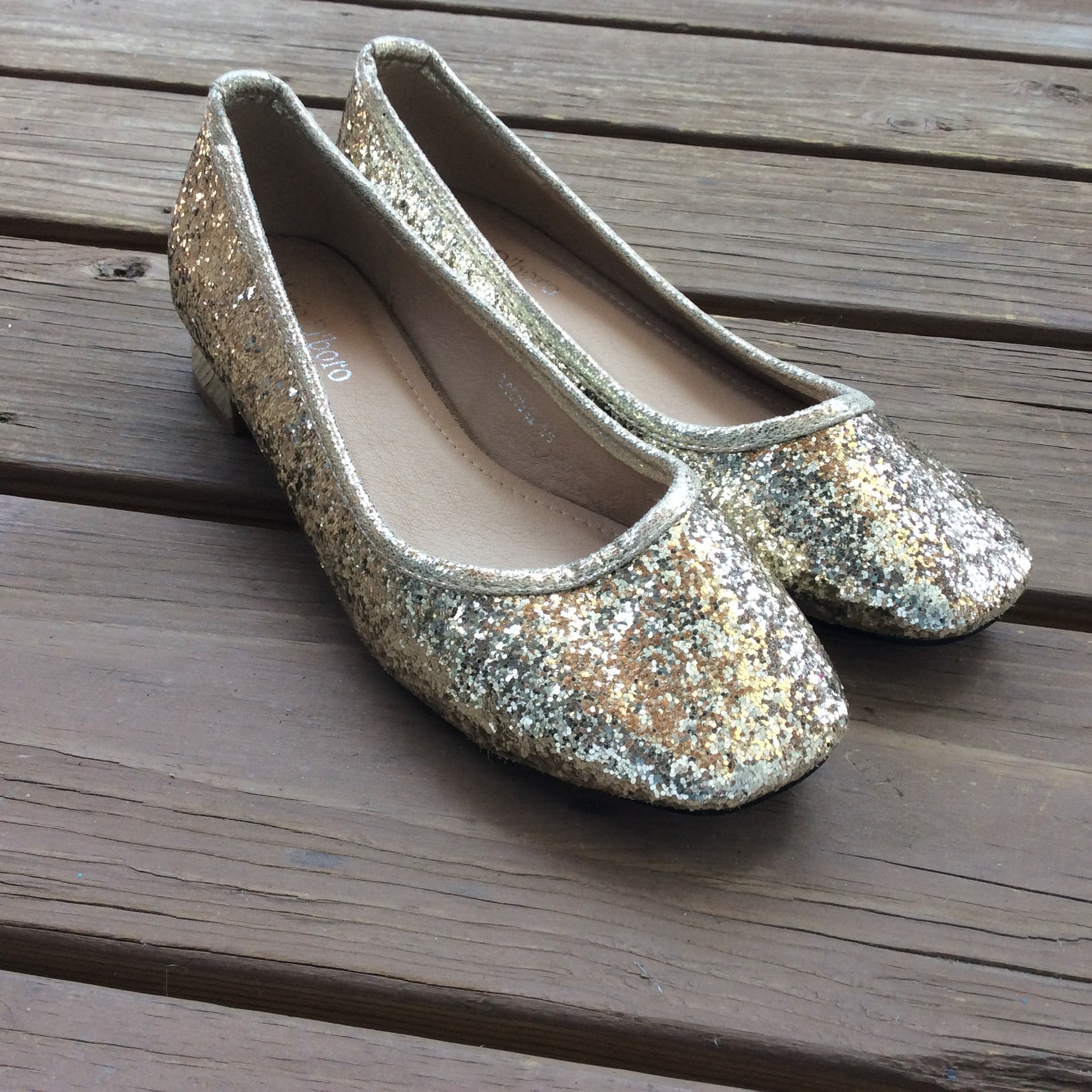 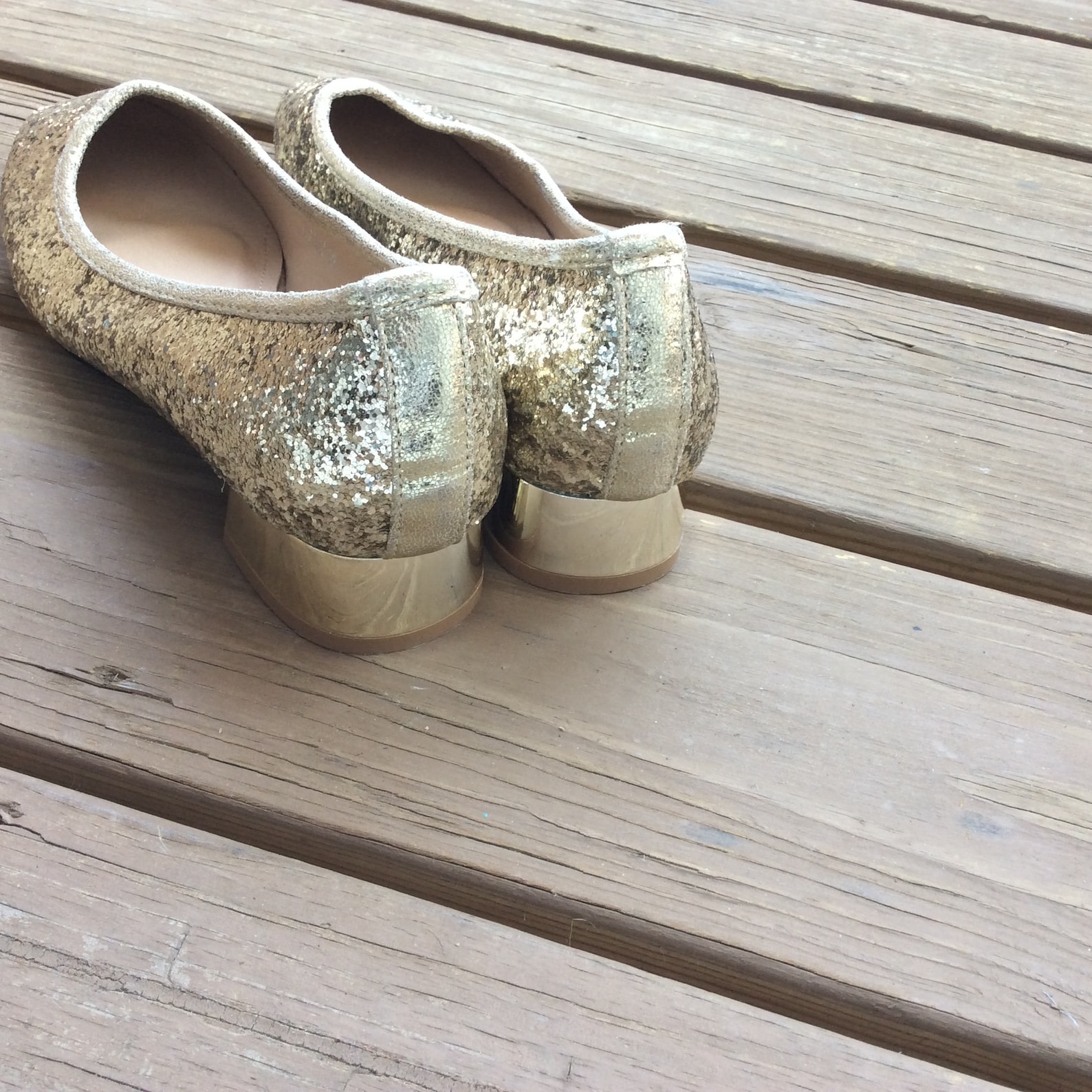 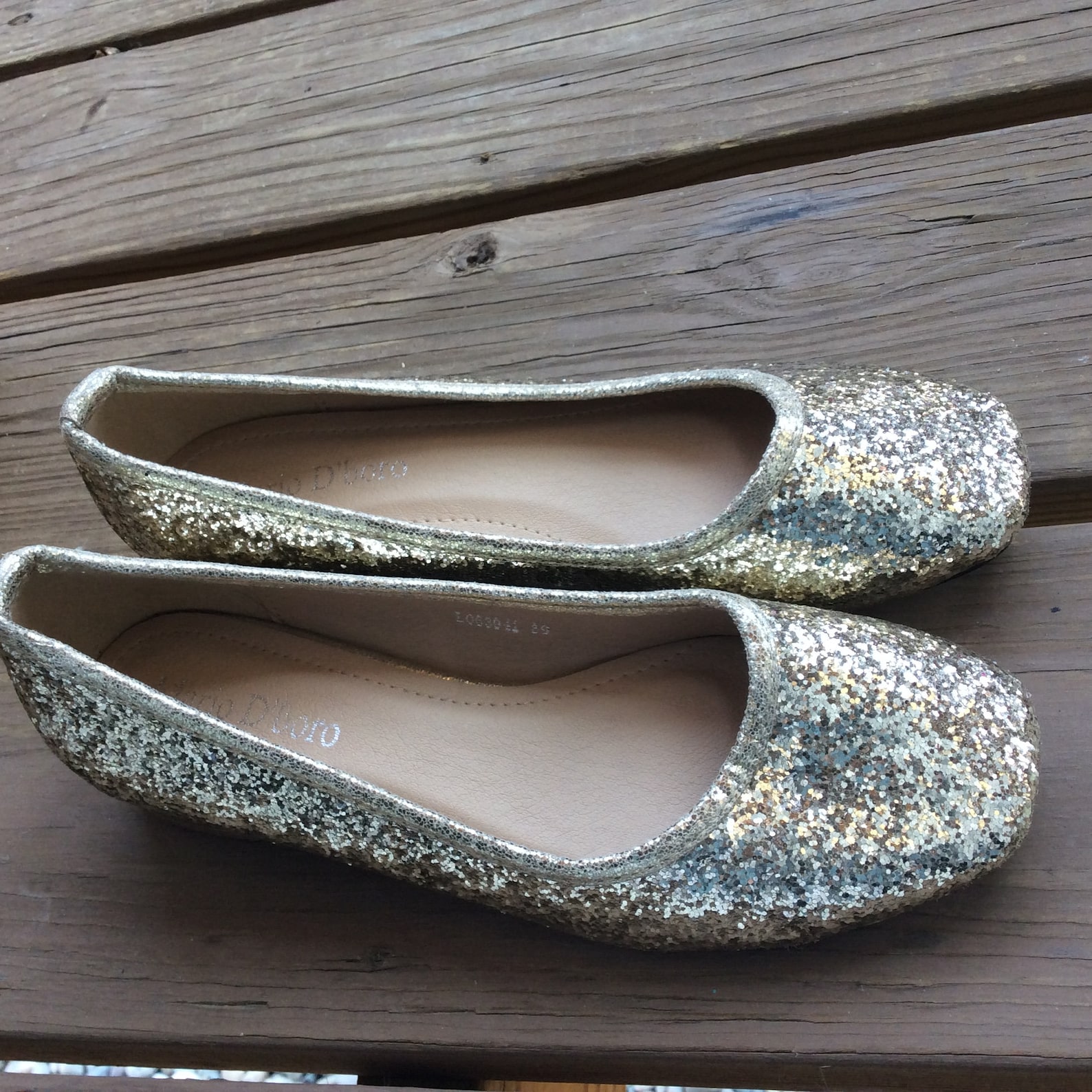 During these last few years, it feels as though our youth has gotten lazy in their acts of political movements. Last year, many college students showed their pride in marriage equality by changing their display picture on Facebook to a picture of an equal sign, to symbolize their opinions. A year before that, many users changed their display image to a black screen to symbolize disdain for censorship during the Stop Online Piracy Act scare. We keep finding new ways to show our disappointment in the decisions made by our government, but what we lack is the actual drive to do something about it. Do these people genuinely believe that by changing their display image, they’re somehow making a difference to the politicians in charge? Where are the letters to Congress, urging members to change their minds?.