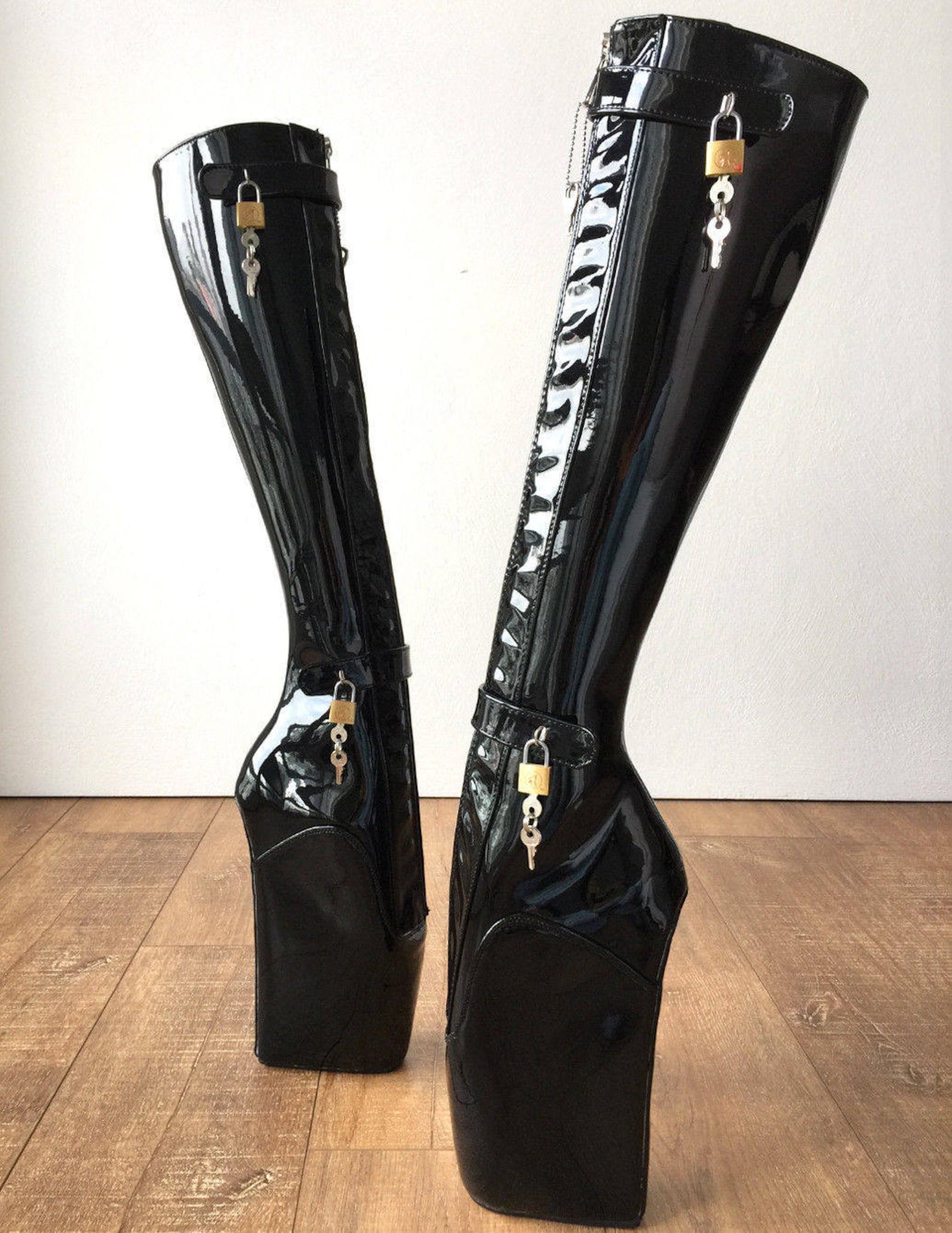 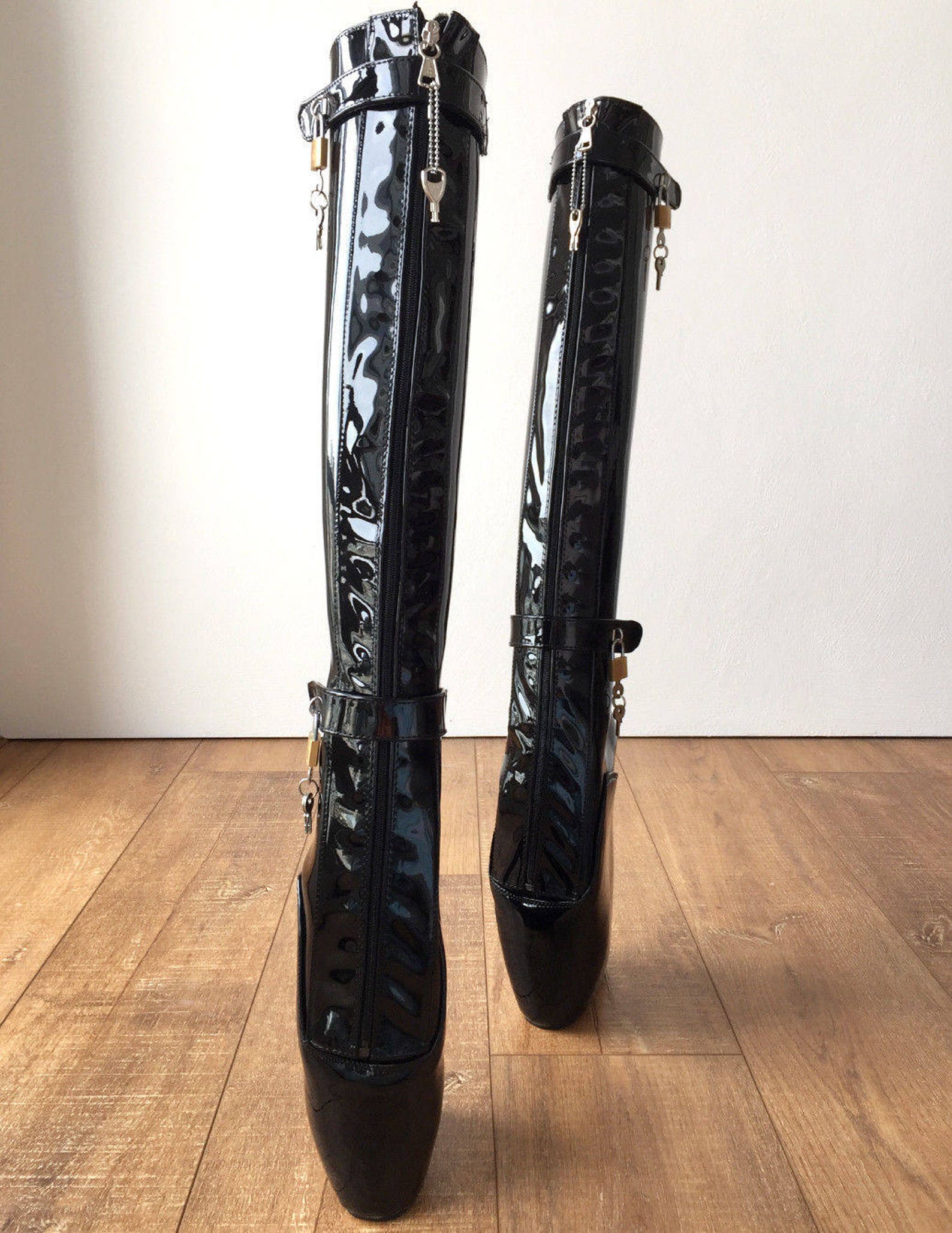 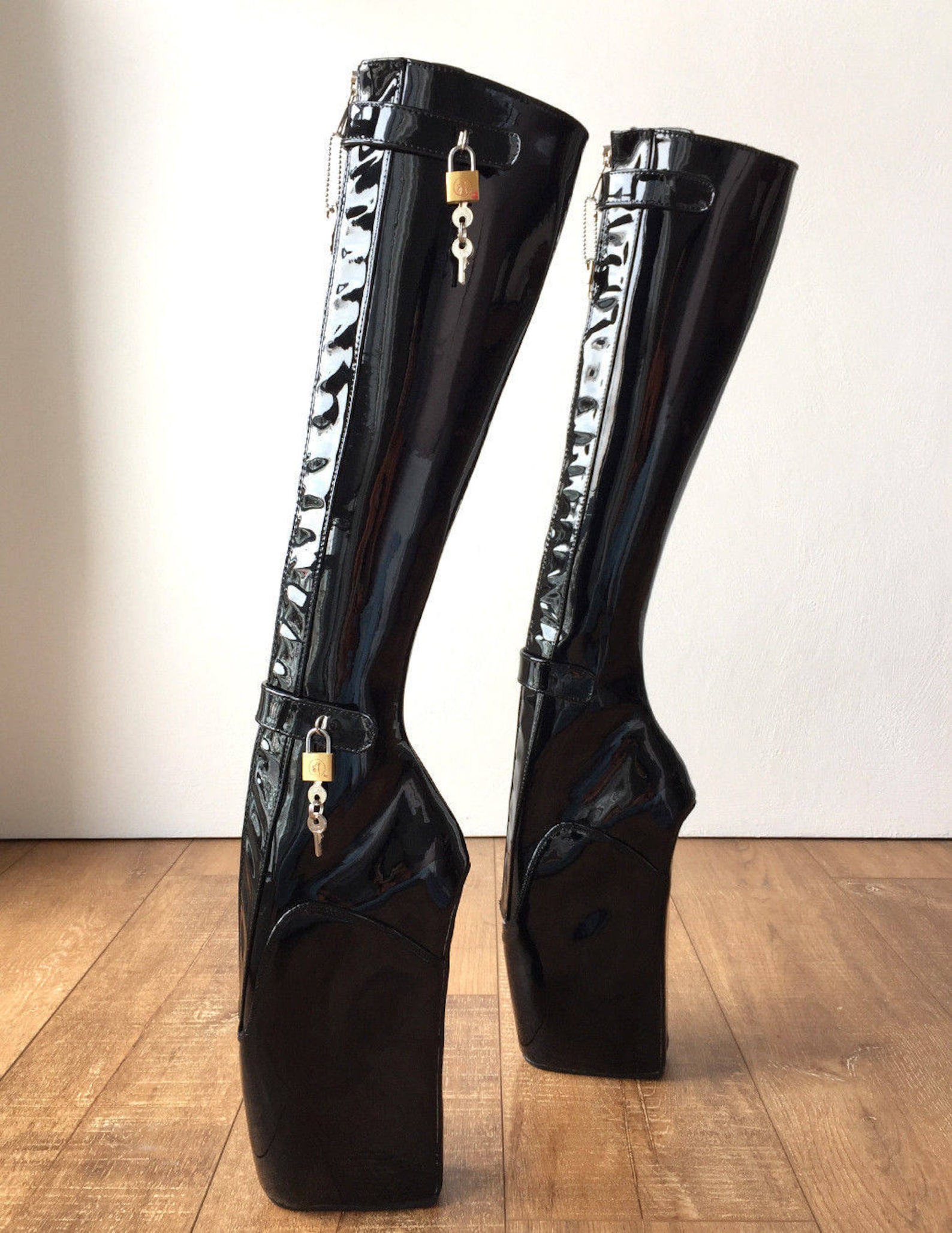 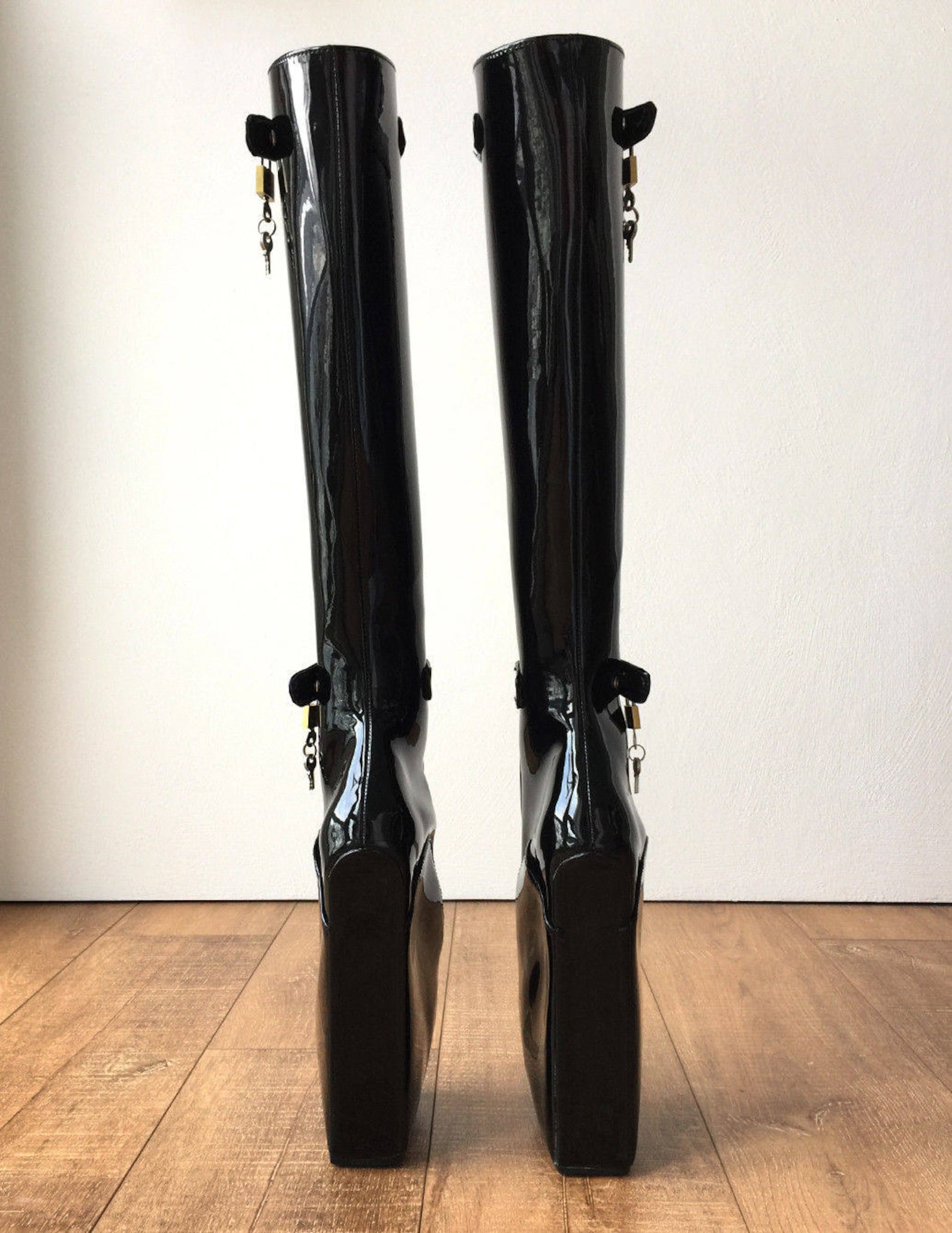 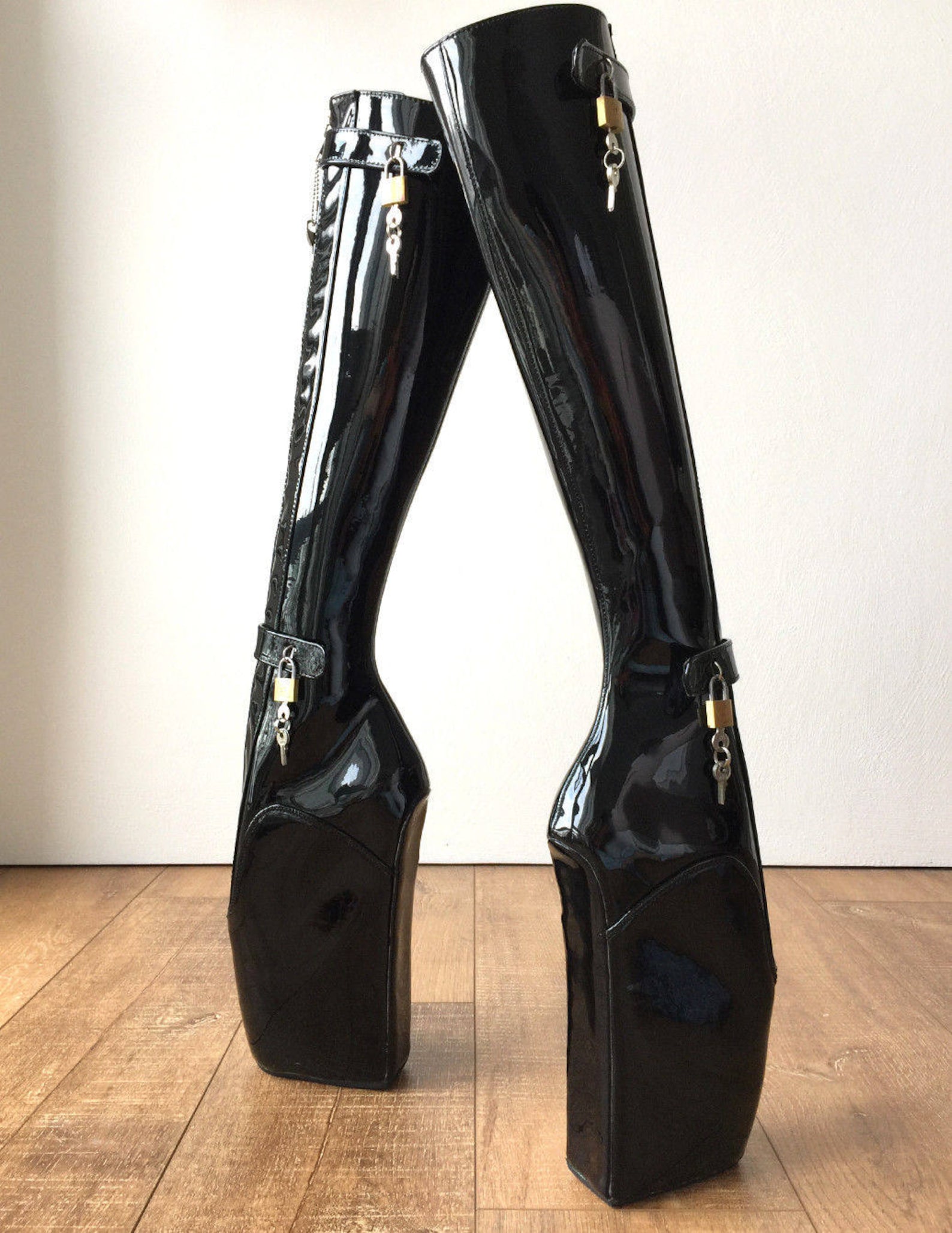 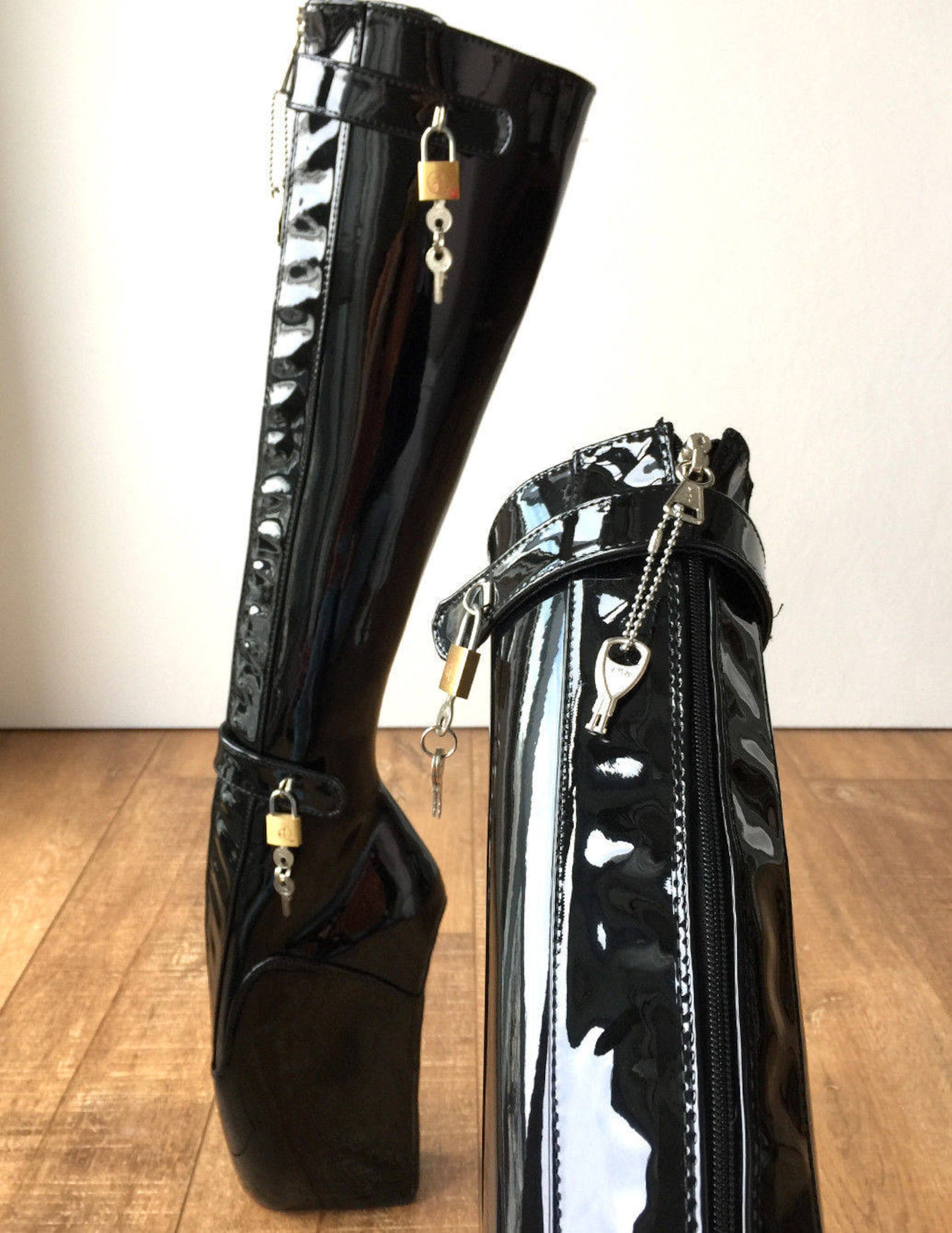 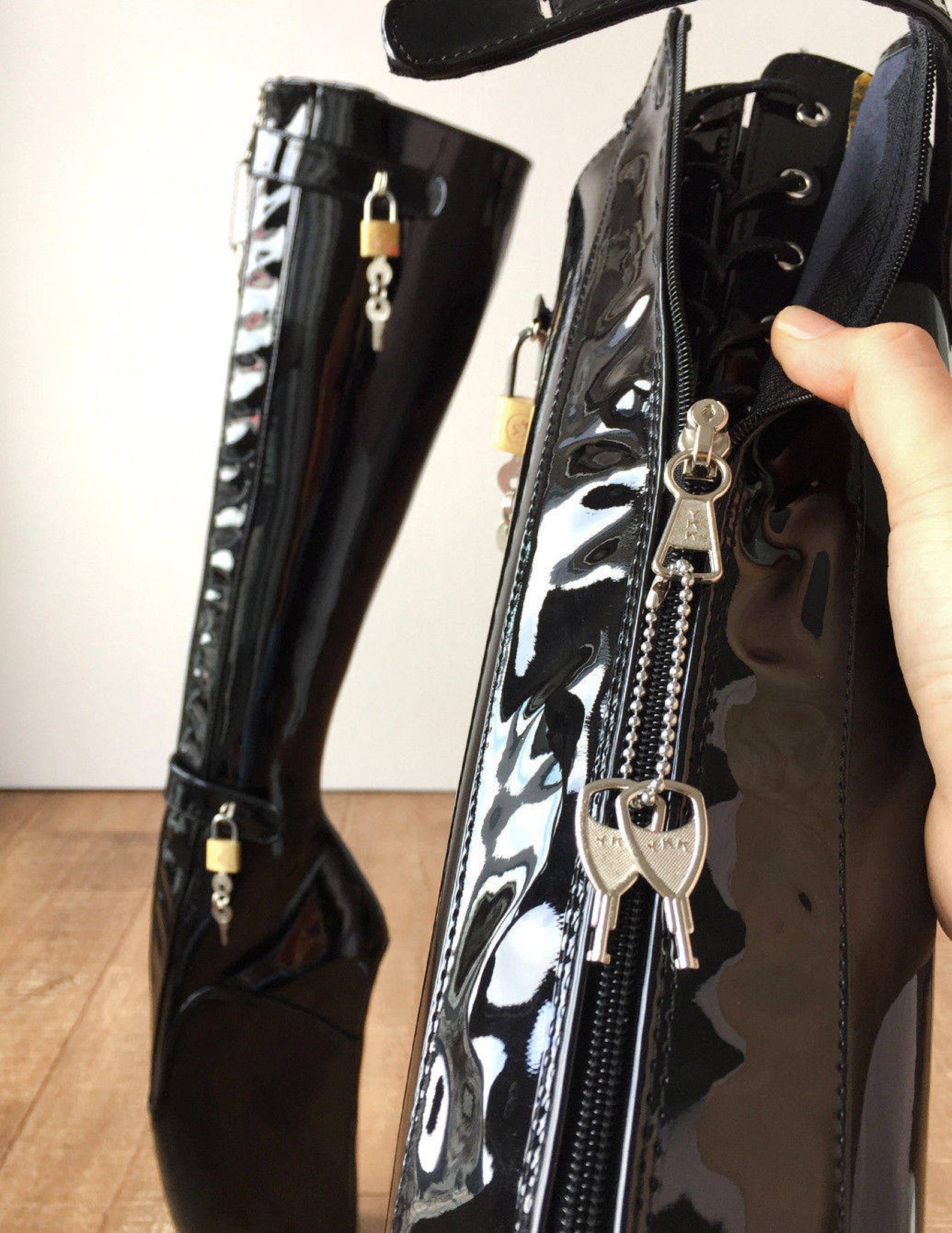 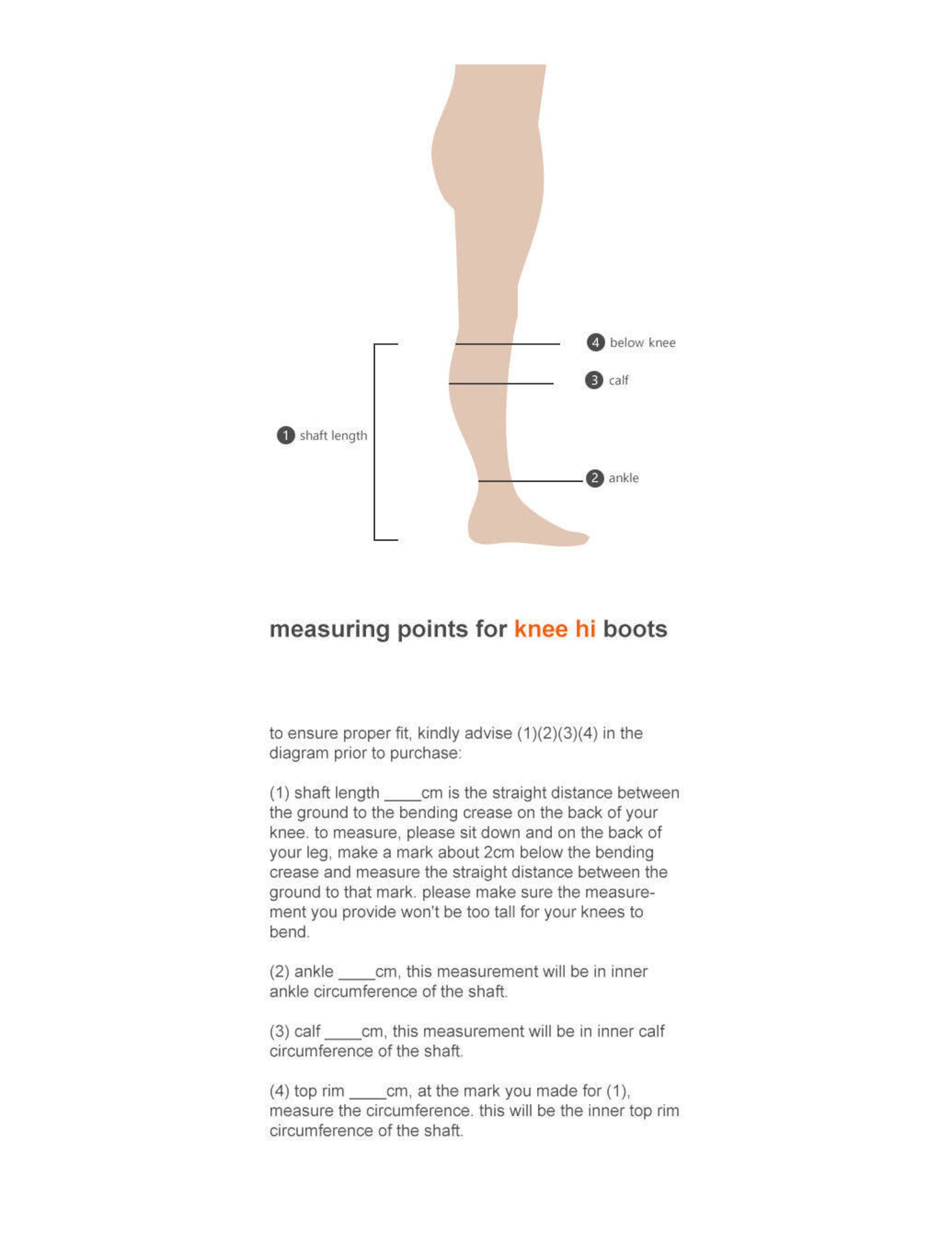 It has reached a point where Ballet San Jose’s “The Nutcracker” is almost as much a seasonal tradition as Christmas in the Park. For more than three decades, the company has put on its version of “Nutcracker,” with justly acclaimed choreography by artistic director Dennis Nahat. This year, it runs Dec. 11-26 at the Center for the Performing Arts, with tickets ranging from $30 to $100 for full performances and a family-friendly $16-$60 for special children’s matinees (visit www.balletsj.org for more details and tickets). Of course, there is the “other” “Nutcracker” at the CPA — the one produced by the San Jose Dance Theatre with a mix of ballet students and professionals. It will be staged Dec. 3-5 with the Silicon Valley Symphony providing music. Tickets are $22-$52, www.ticketguys.com. Visit www.sjdt.org for details.

Although the larger arena where the Dead once played would likely become office space, Bradley suggested Moscow’s Bolshoi Ballet as a model for the development, by accommodating both performance and rehearsal space needs as well as providing room for classrooms and administrative work. In its response to the city’s request for proposals for the site, Orton pointed to work completed by the firm and its partners. These include the architect Henry Manus, which previously worked on San Francisco’s City Hall and Masonic Auditorium; structural engineer Nabih Youssef, veteran of projects including UCLA’s Pauley Pavilion, Los Angeles City Hall and San Francisco’s 50 U.N. Plaza building; and Oakland landscape architect Walter Hood, who designed the sprucing up of San Francisco’s Powell Street below Union Square and the new De Young Museum in Golden Gate Park.

Shakespeare in Love: Through Feb. 3, Lucie Stern Theater, 1305 Middlefield Road, Palo Alto. Set against the backdrop of mistaken identity, ruthless scheming and backstage theatrics, this romantic romp imagines the fictional love affair between William Shakespeare and the woman who inspires him to write his first masterpiece. $25-$52. paplayers.org. Dragon in the Drop-Off Lane: 5 p.m. Saturdays, through Feb. 23, The Marsh Berkeley, 2120 Allston Way, Berkeley. A wry, comedic and incisive look at the profound societal differences between gritty East Bay living and the idealized-to-the-point-of-ridiculous realm of Marin. $20-$100. www.themarsh.org.