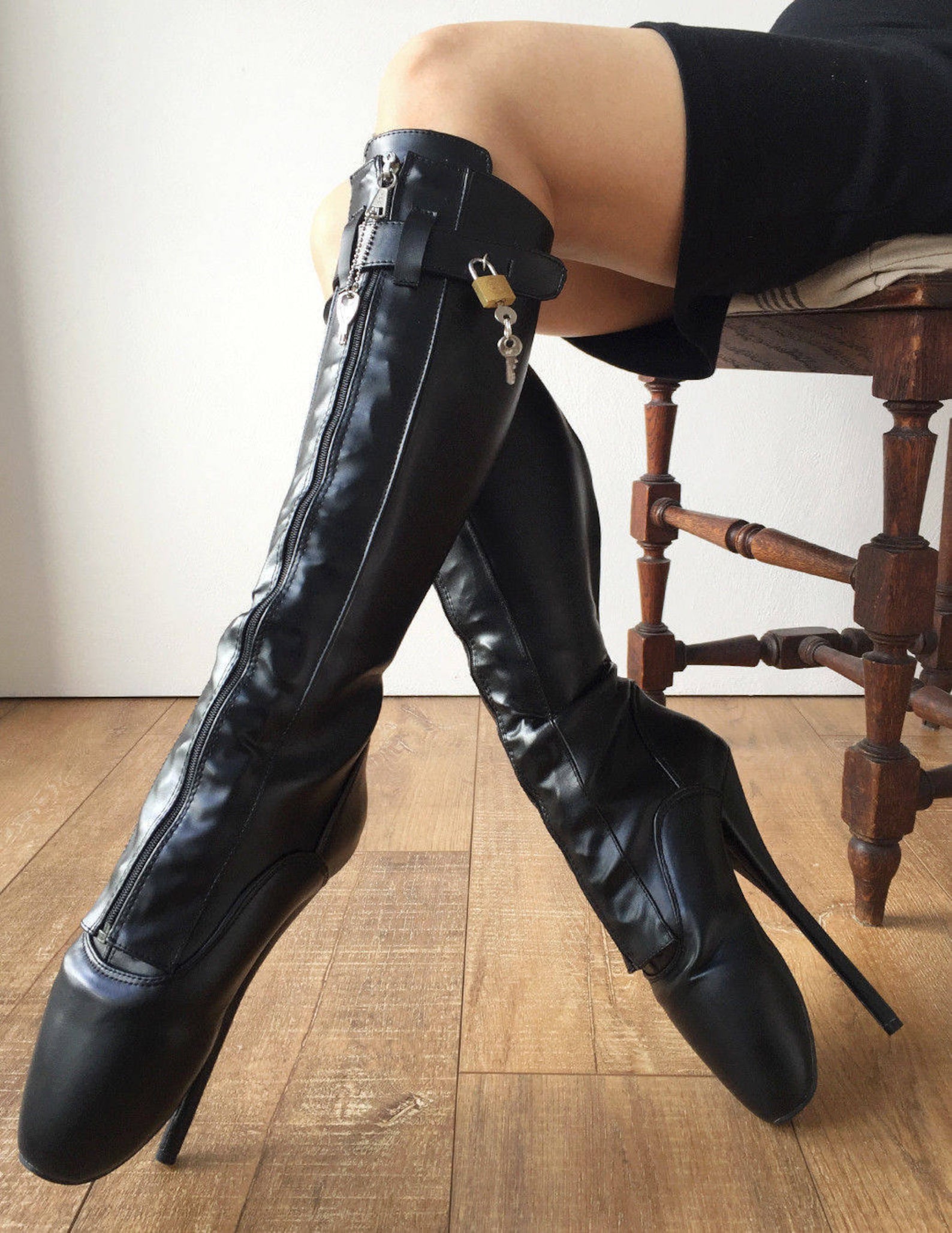 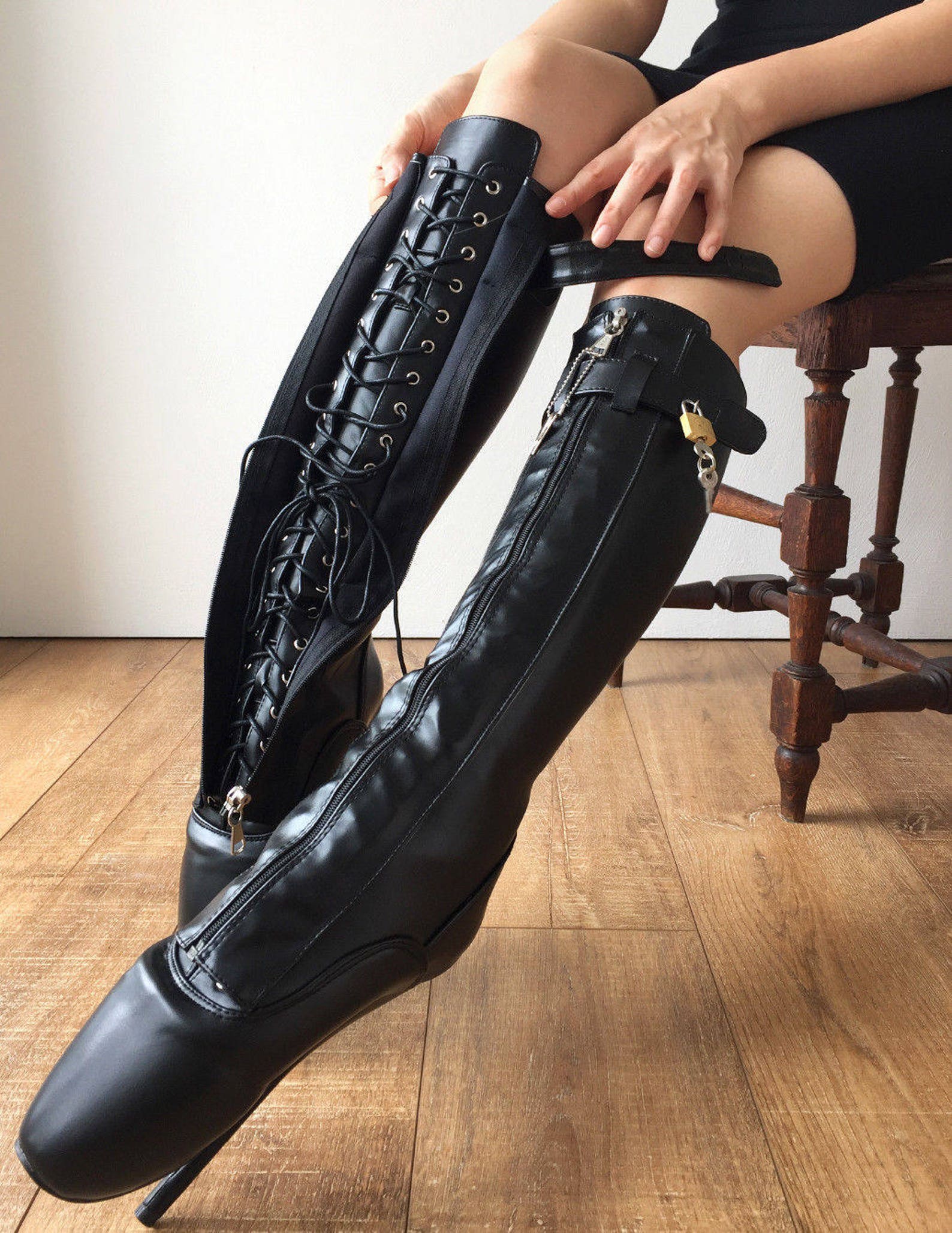 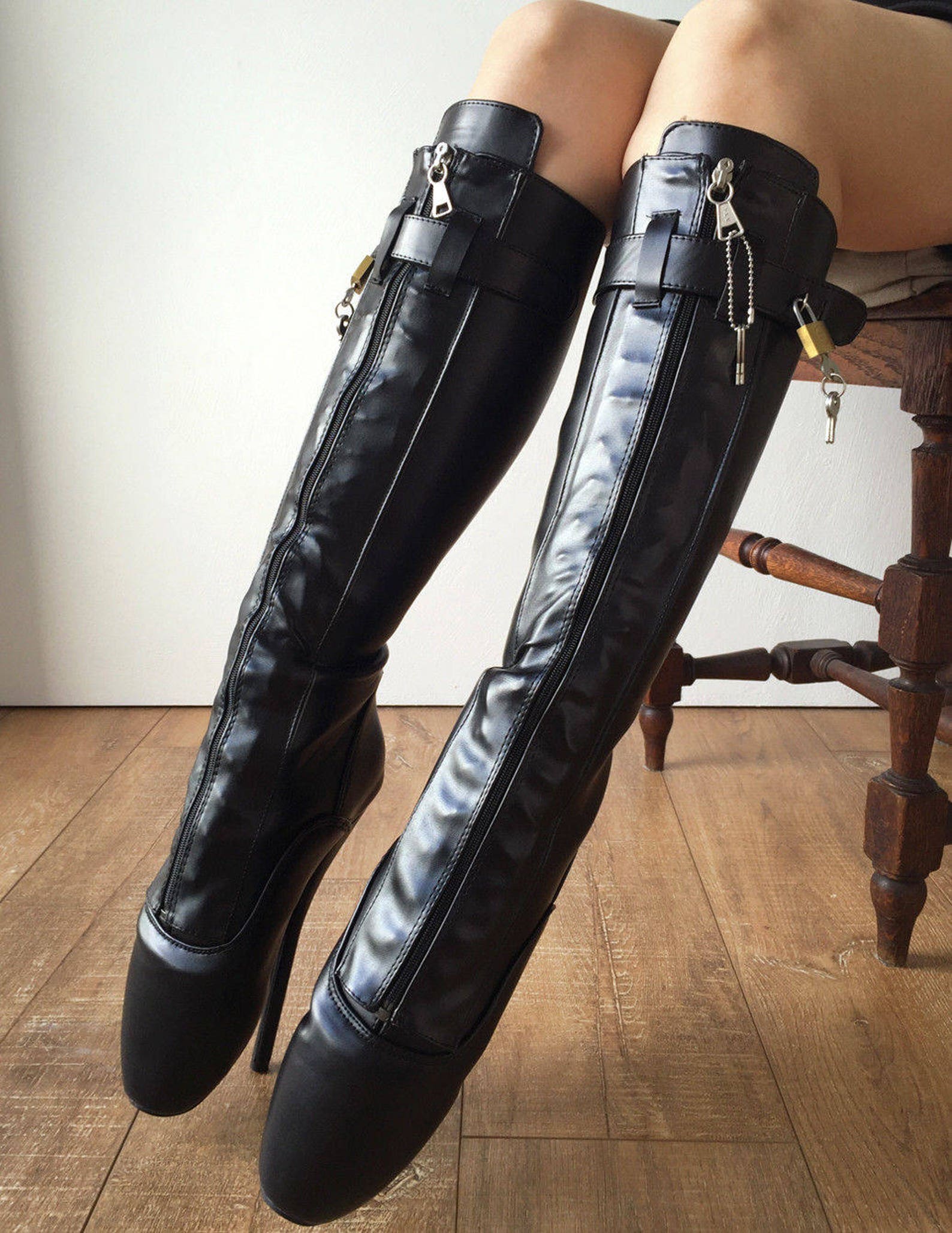 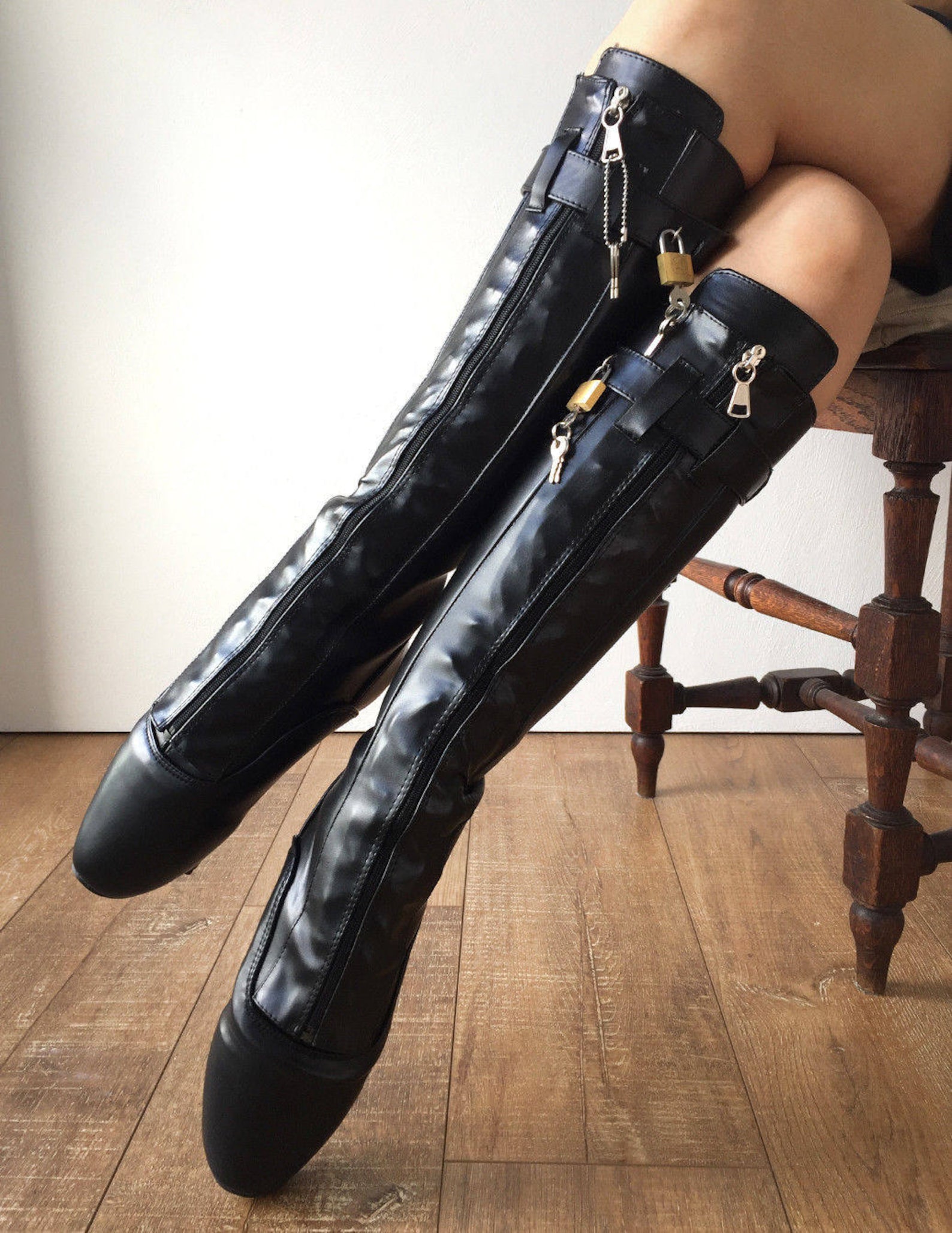 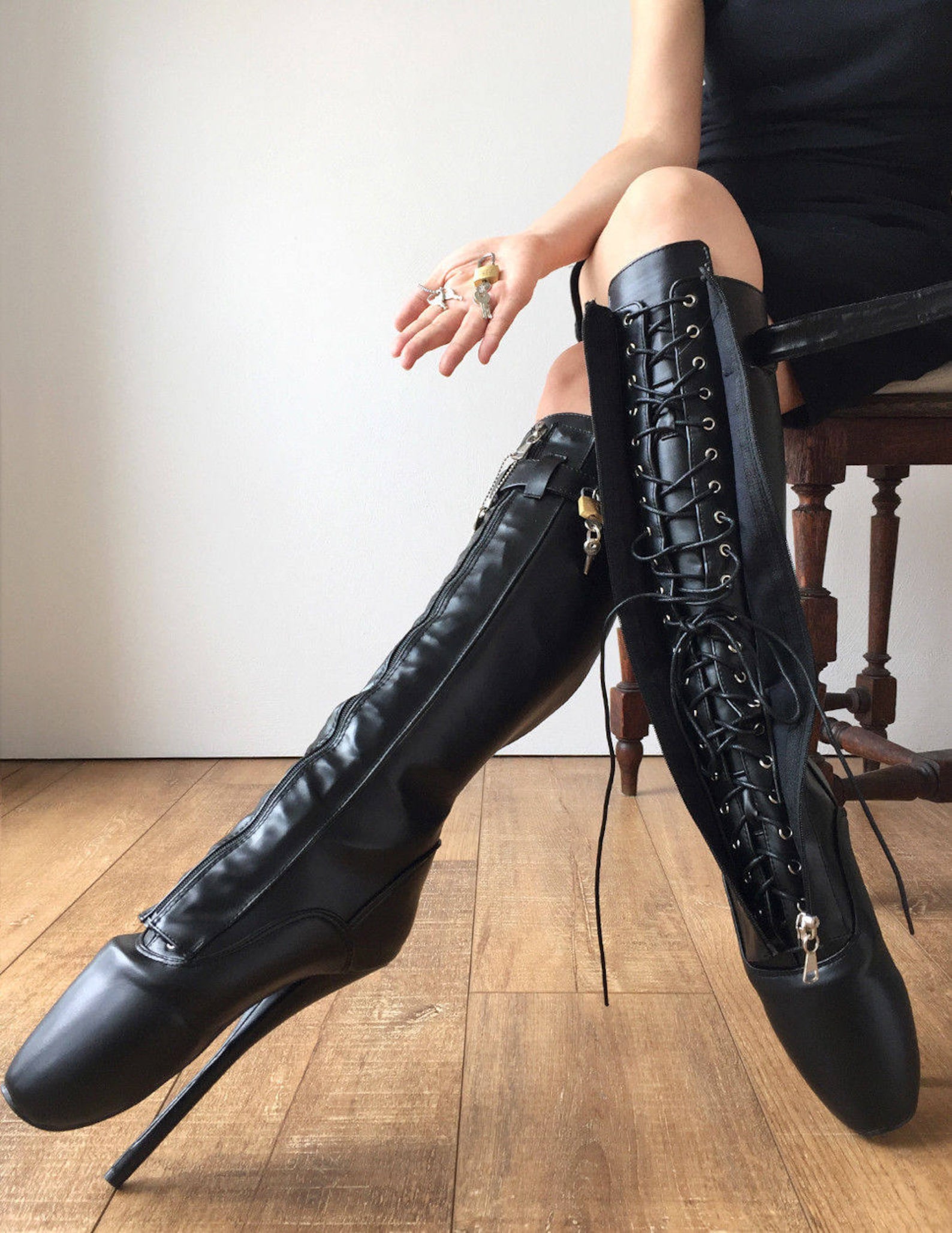 Singers needed to begin rehearsals for ‘Messiah’. BRENTWOOD — The Brentwood Community Chorus is looking for participants to sing for Handel’s beloved work “Messiah.”. The concert will be rehearsed and performed with full orchestra and soloists. Come and sing your favorite choruses. The “Messiah” will be performed in December at the historic El Campanil Theater in Antioch. At least one other seasonal performance is planned. No experience is necessary, but the singer must be able to carry a tune. The ability to read music is also desirable. Rehearsals run Aug. 16 through Dec. 6 on Tuesdays.

3 Guangdong National Orchestra of China: In celebration of the Chinese Moon Festival (also known as the Mid-Autumn Festival) this acclaimed orchestra that performs with traditional Chinese instruments performs Sept. 9-10 at San Francisco’s Palace of Fine Arts. The Sept. 9 program includes a collection of classic Chinese works; The Sept. 10 performance is centerpieced by “Silk Road Melody,” a new work by Zhao Jiping, a member of Yo-Yo Ma’s Silk Road Ensemble who’s known for scoring such films as “Farewell, My Concubine” and “Red Sorghum.” Details: Performances at 7:30 p.m.; $25-$60; palaceoffinearts.org.

Defense lawyer Seymour Amster blamed the prosecution for delays, but agreed to a June trial date after prosecutors said they would be ready in March to argue whether to turn over more evidence to the defense for forensic testing. Franklin, 62, is accused of shooting eight of the victims and strangling two of them from 1985 to 2007, the brunt of the crimes during a period when crack cocaine plagued parts of Los Angeles. The nickname was coined because of the 14-year gap between slayings in 1988 and 2002.